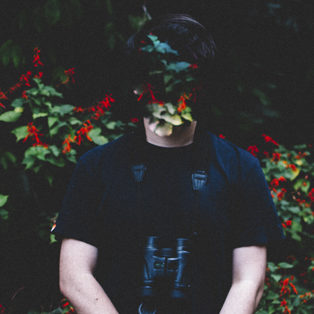 At 22 years of age, Brisbane producer Callan Alexander, aka cln, has clearly made his mark in the electronic music industry, and if 2015/2016 is any indication of the calibre of work to come, then strap yourself in because you’re in for a real treat. Having moved to the sunshine state from South Africa back in 2009, Callan has been able to hone his skills and direction as an artist, all the while pursuing his law and science studies at university. 2017 has so far been a year of exploration for cln as he extends his compositions into unexpected and exciting new areas.