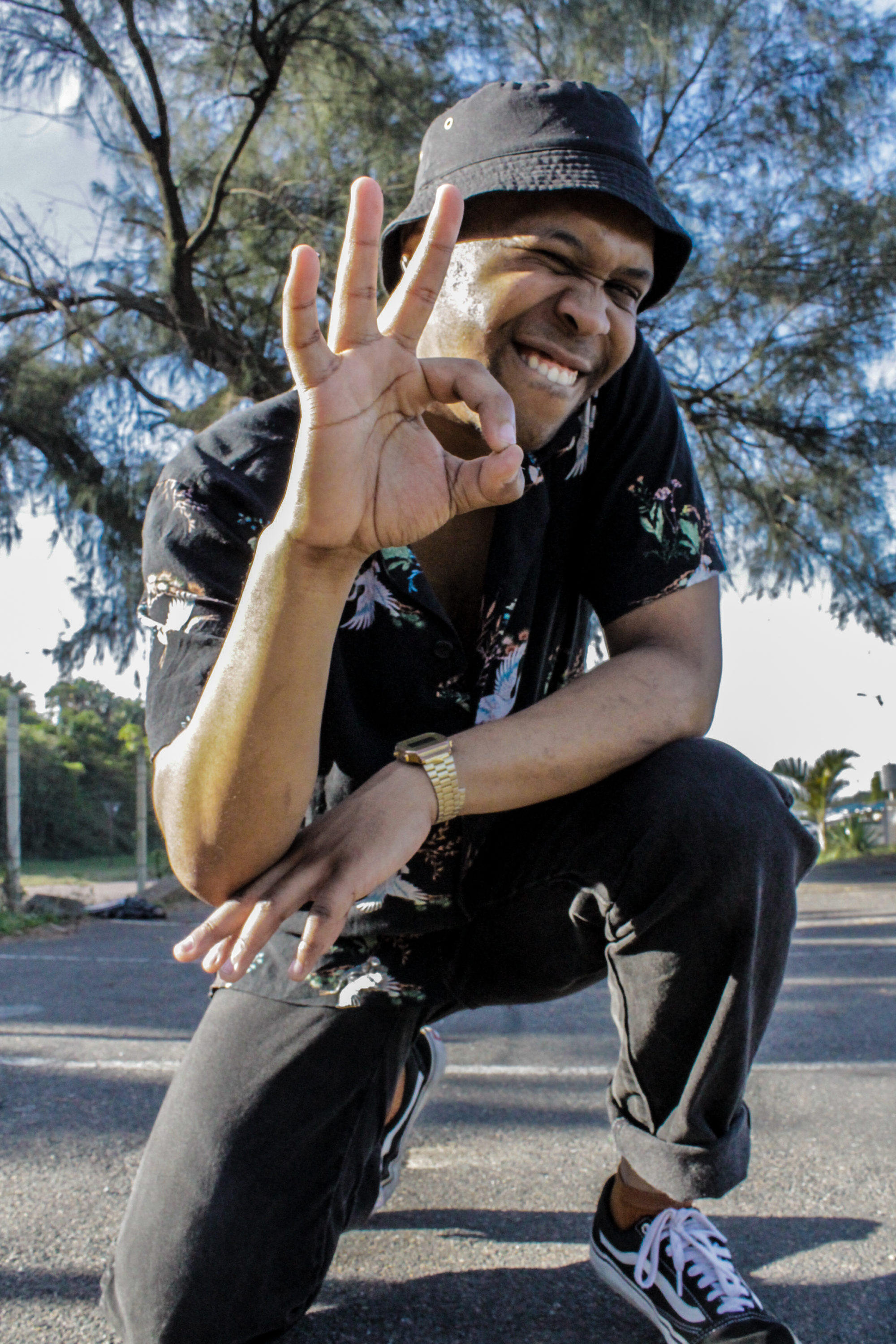 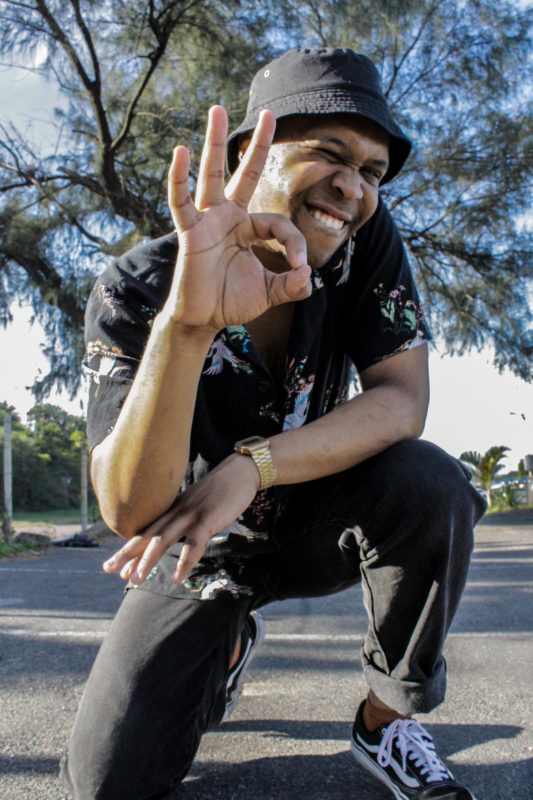 ByLwansta is a South African rapper, record producer and art director.
The Kokstad-born rapper began his musical journey in 2008. By the age of 13 ByLwansta was writing and recording music from the backroom of his mother’s house, alongside his older brother, producer and songwriter, Kimosabe. Under his mentorship, ByLwansta nurtured his new-found interest, recording and releasing several mixtapes independently through their social media platforms, CDs and Bluetooth.