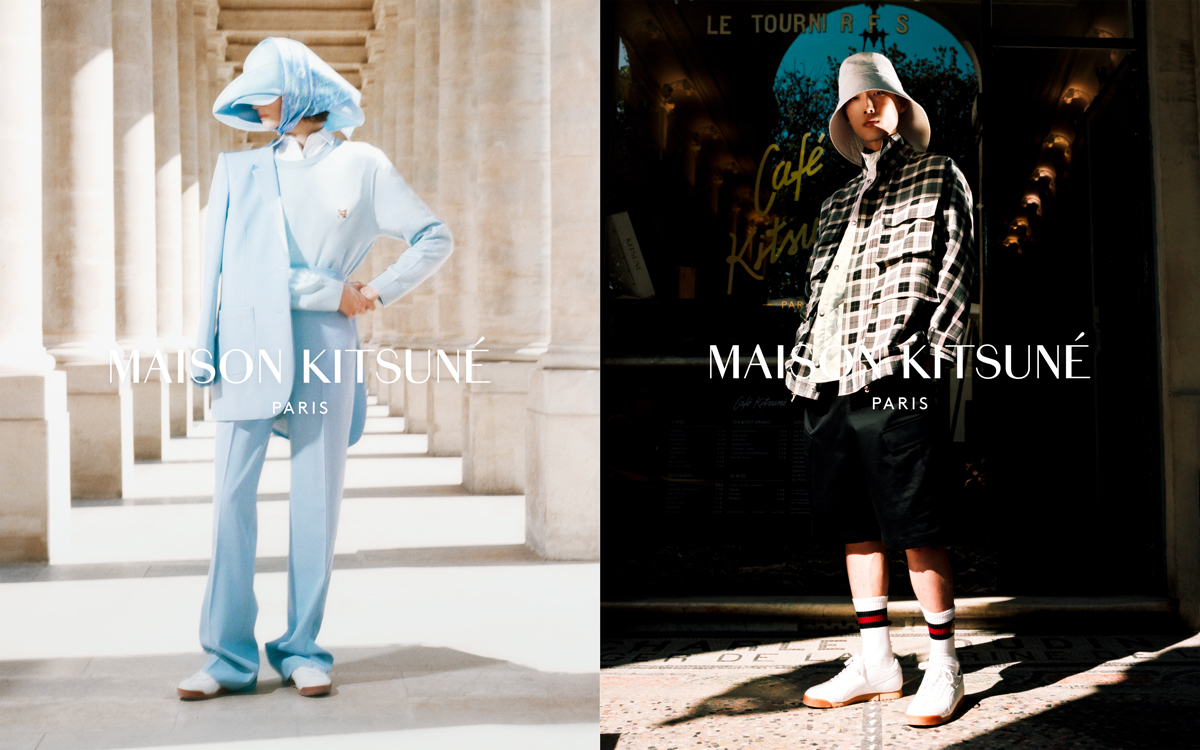 Like a homecoming, the Spring-Summer 2021 collection draws its inspiration from the thread between Tokyo and Paris: the two cities’ light, attitude, good taste, sense of humor and love of beautiful things.This season, Marcus Clayton has reinterpreted the essence of the brand’s dual-city vibes by combining bourgeoise Parisian prepster and Japanese utilitarian streetwear cool.

A tribute to those who love travel, to cities found on postcards, to selfies taken at the Café Kitsuné nestled in the Palais Royal Gardens, to neighborhood jaunts, to lightness, spontaneity, curiosity, and laughter. 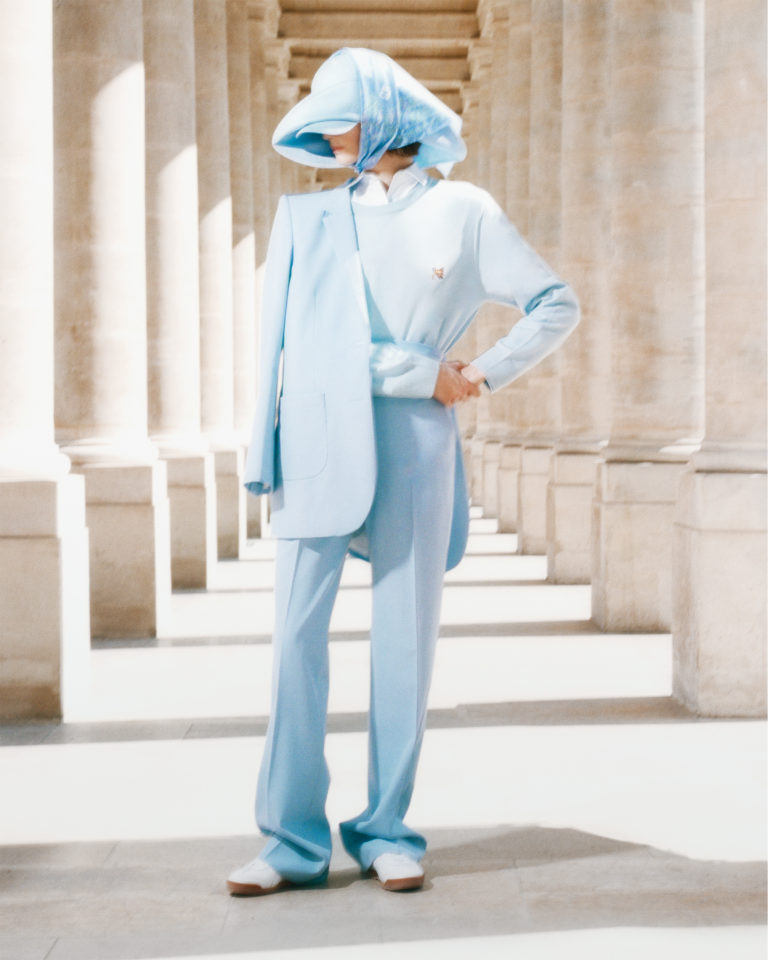 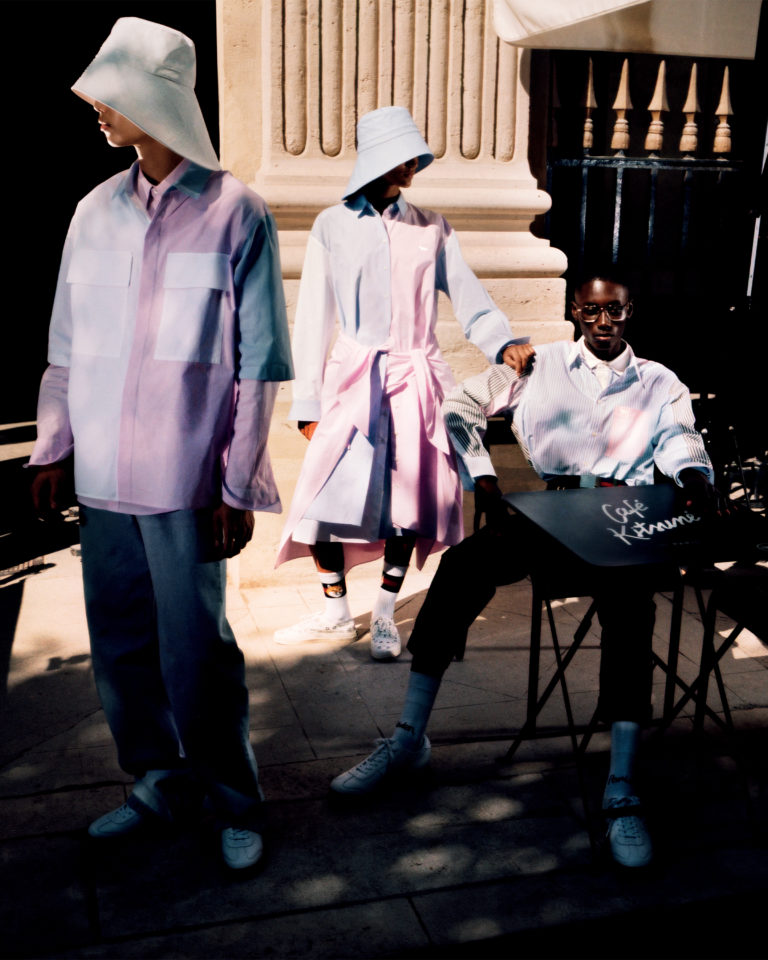 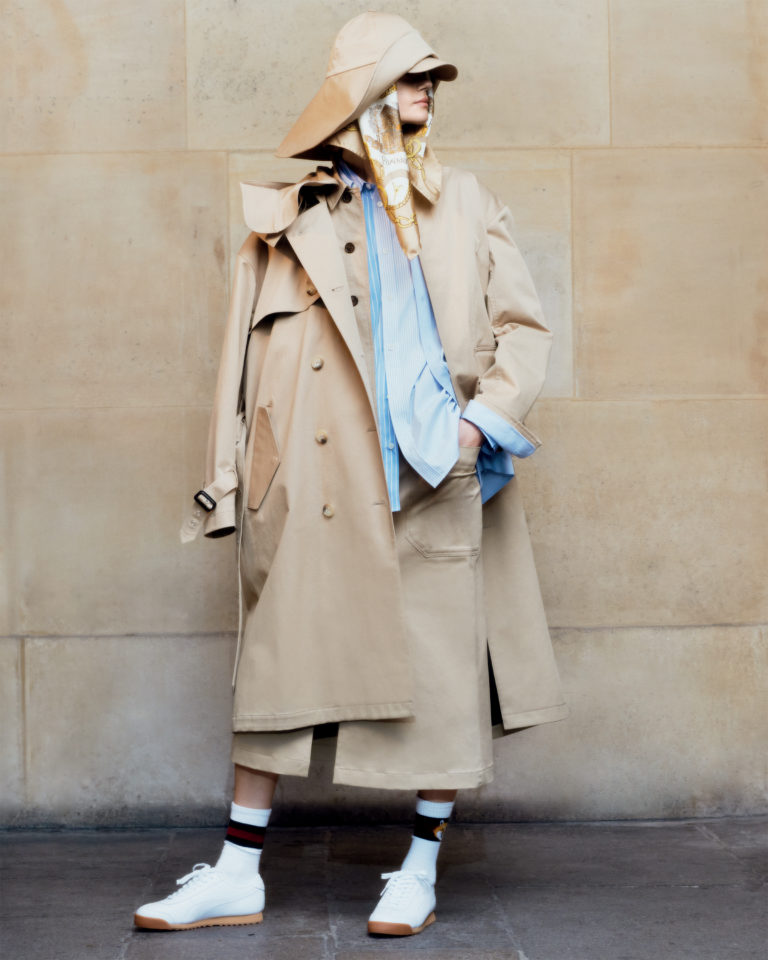 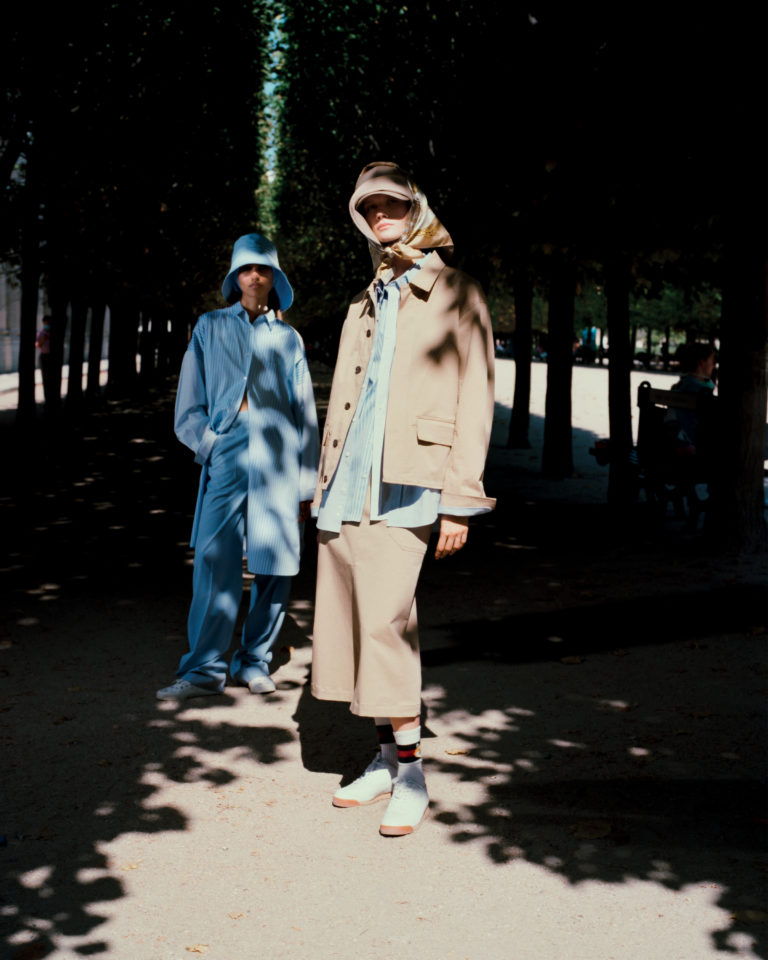 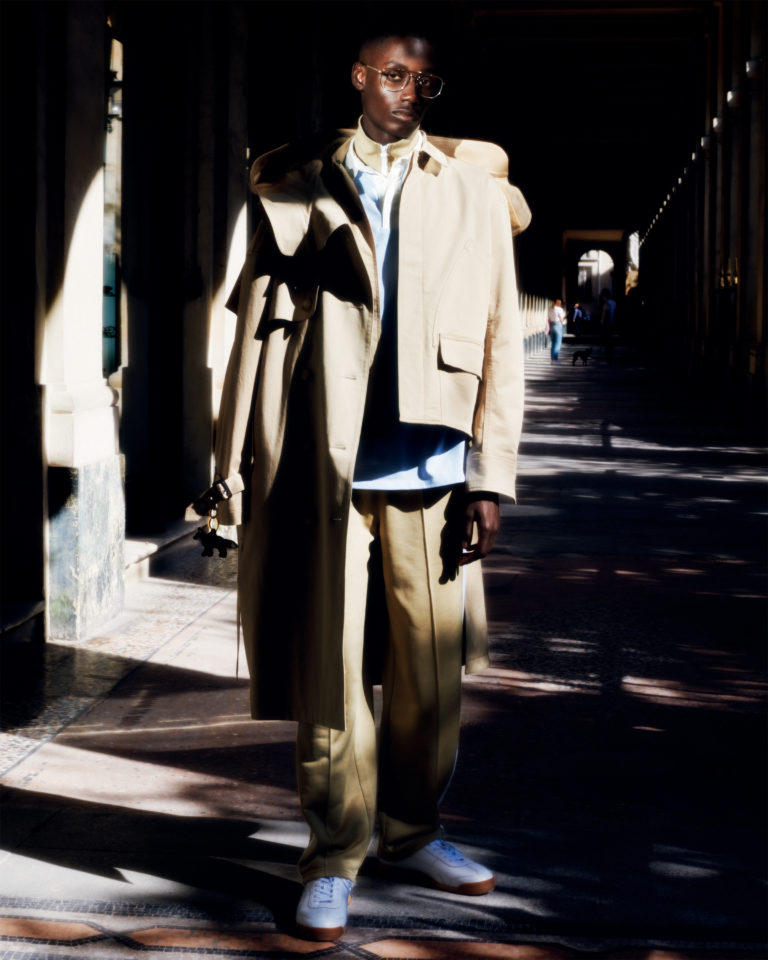 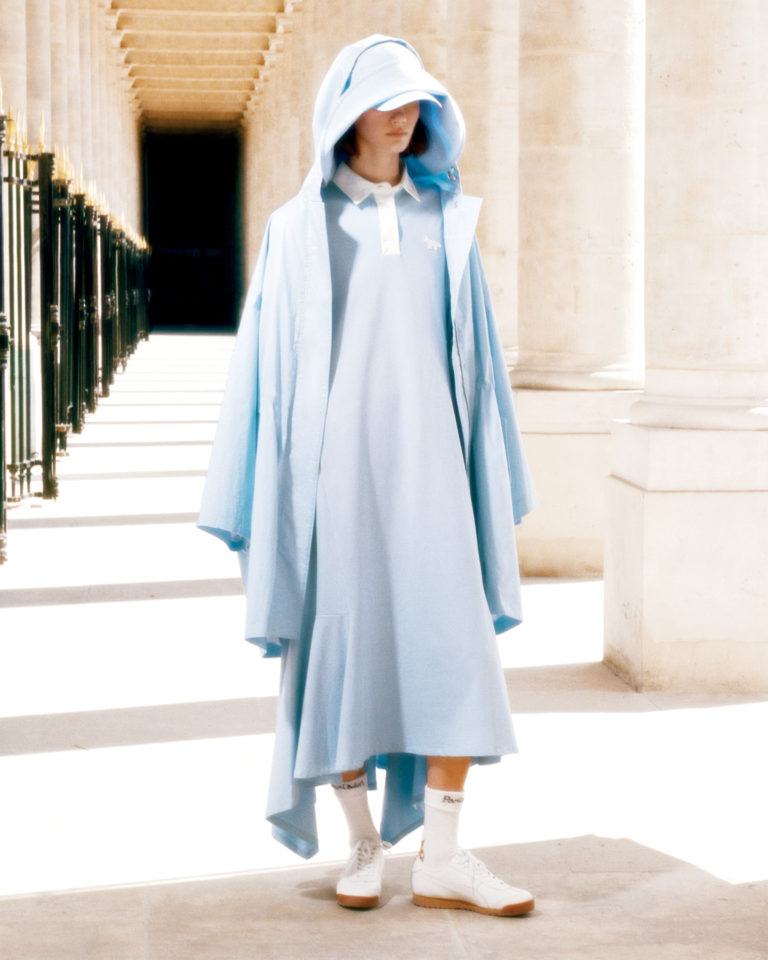 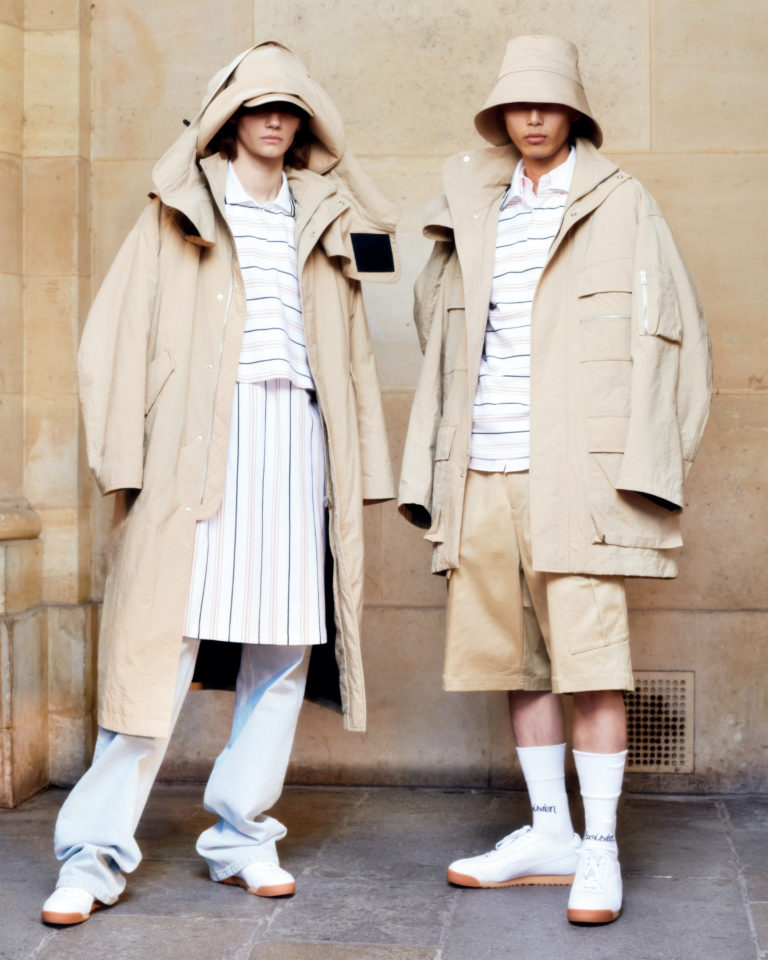 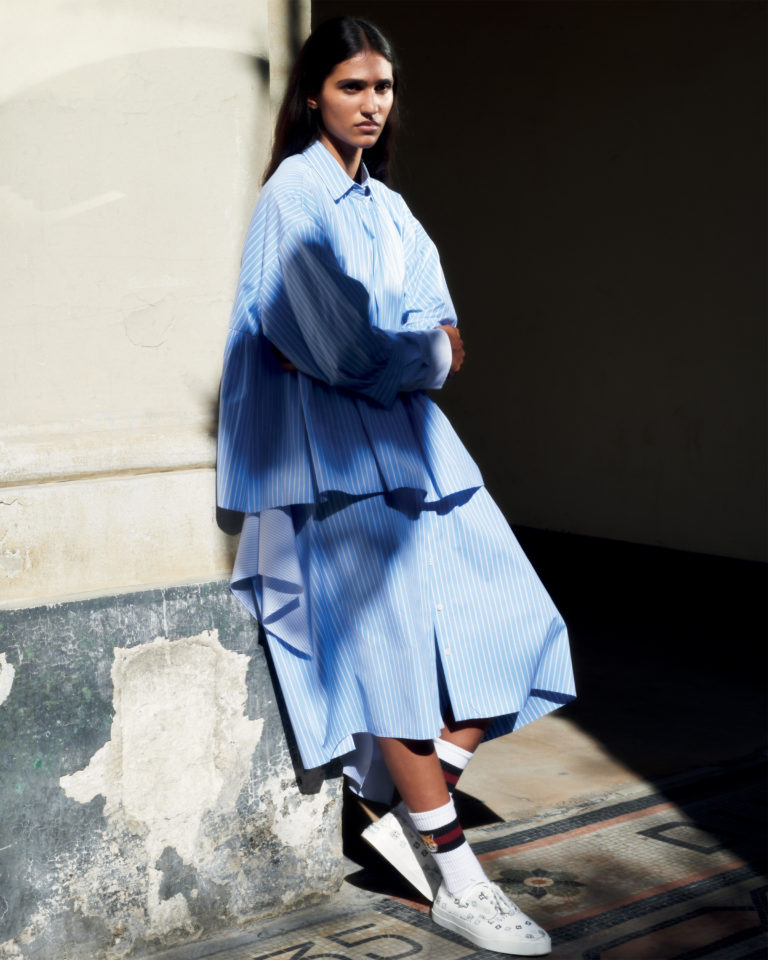 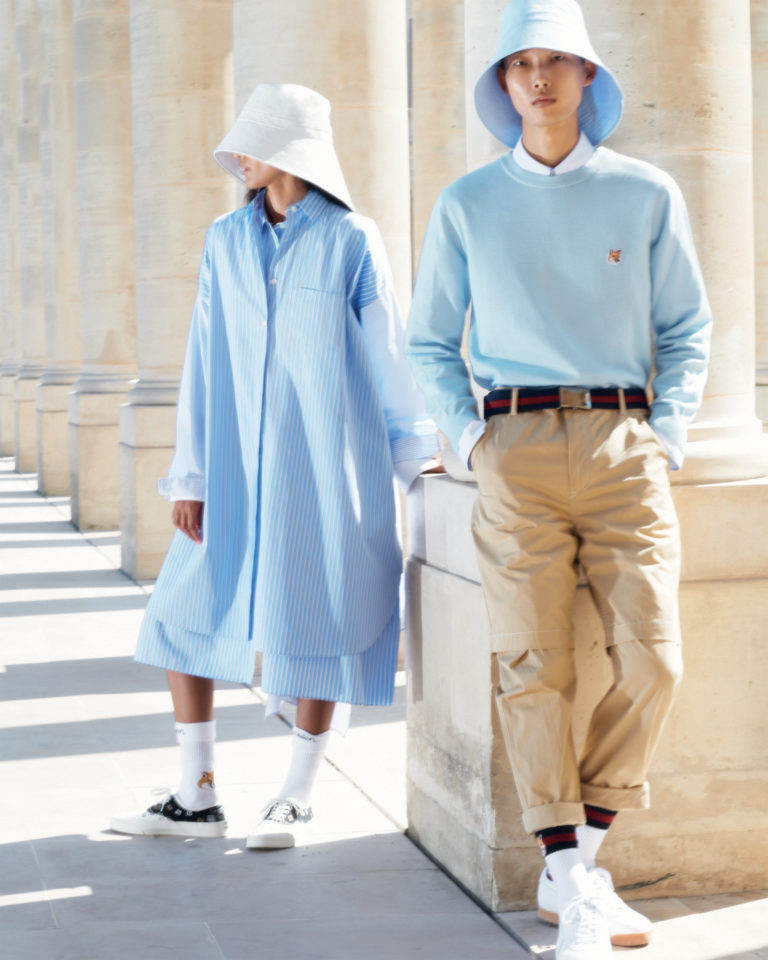 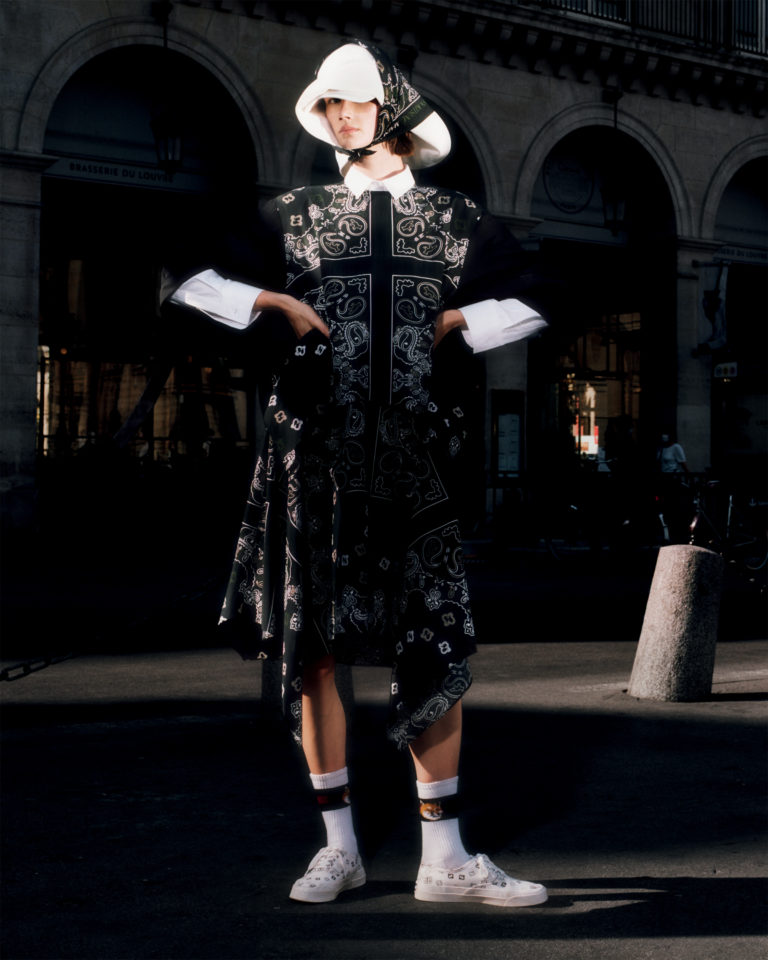 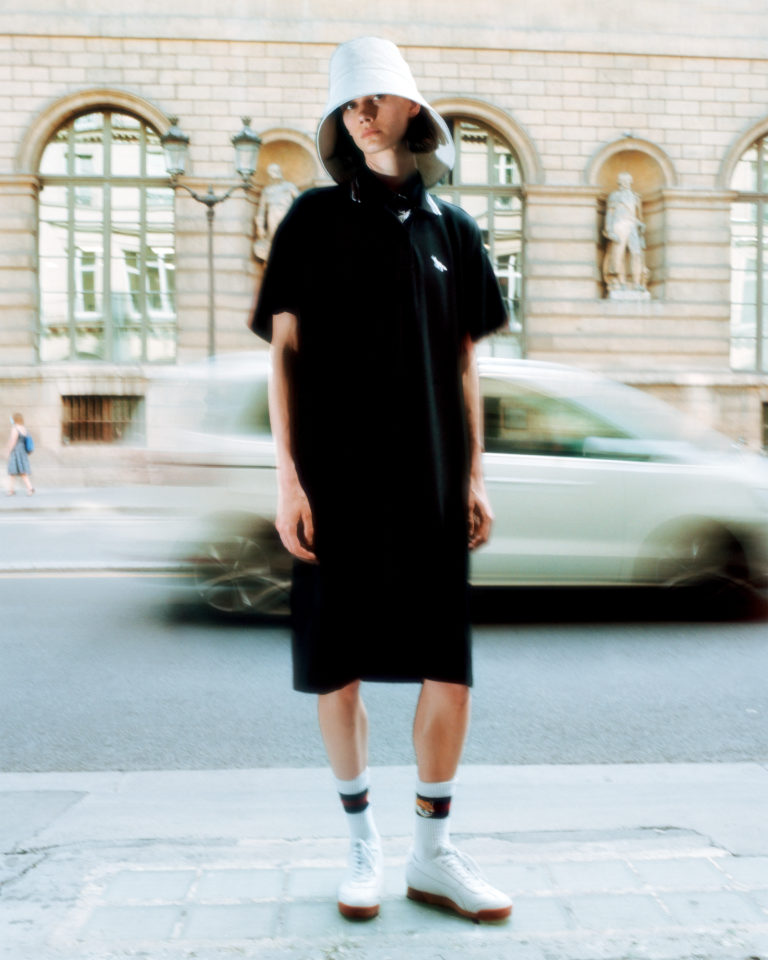 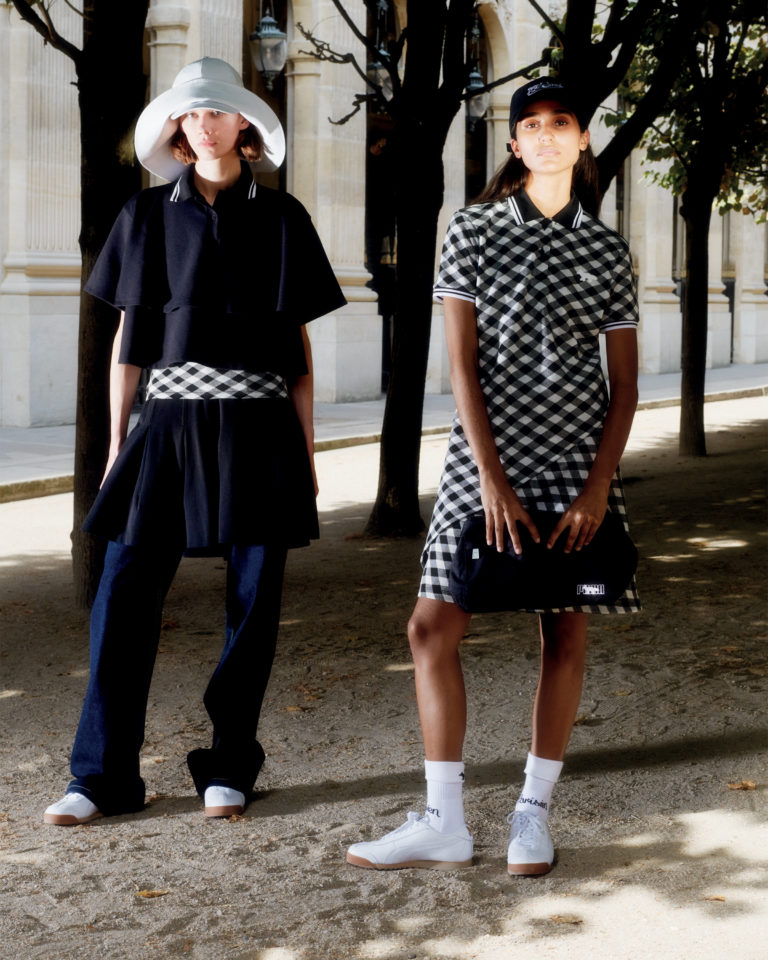 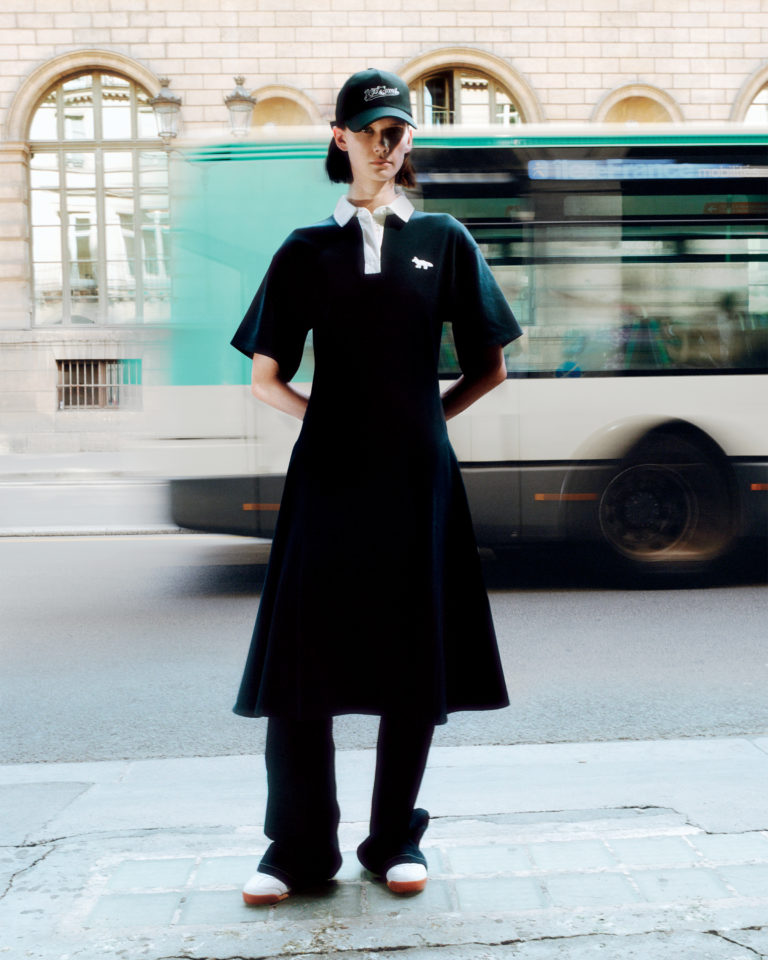 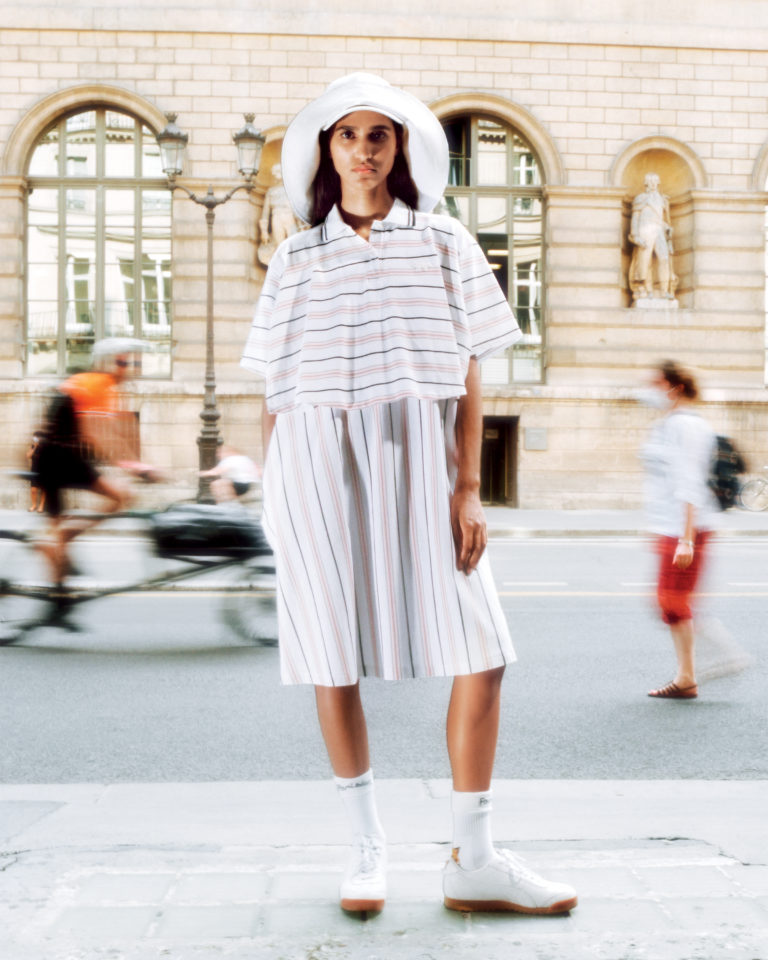 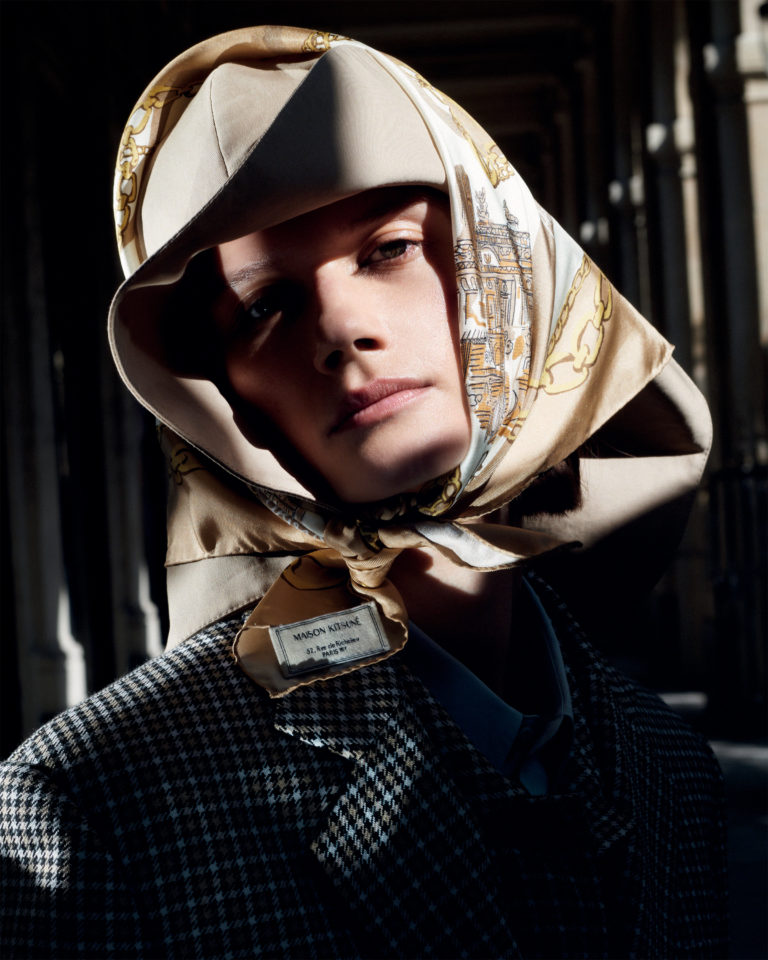 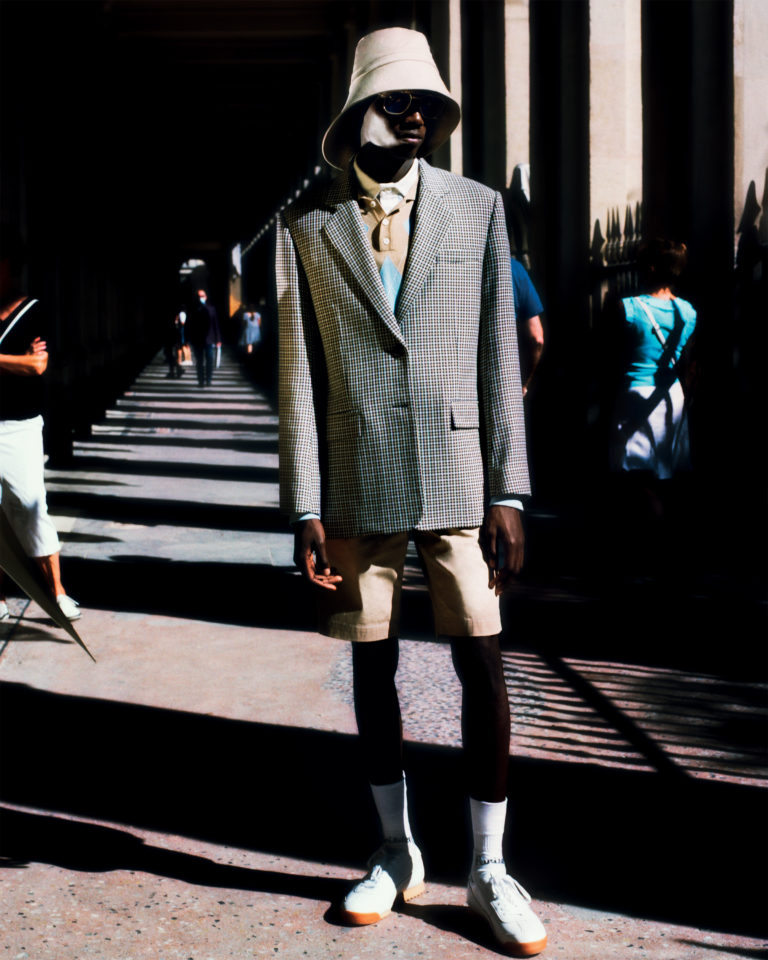 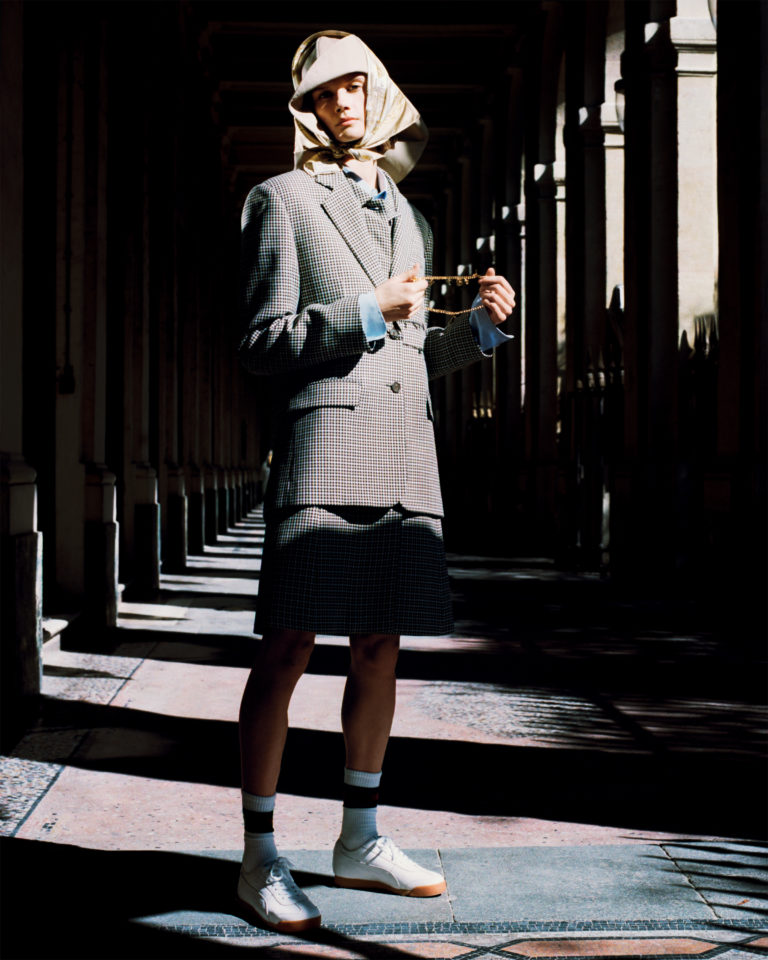 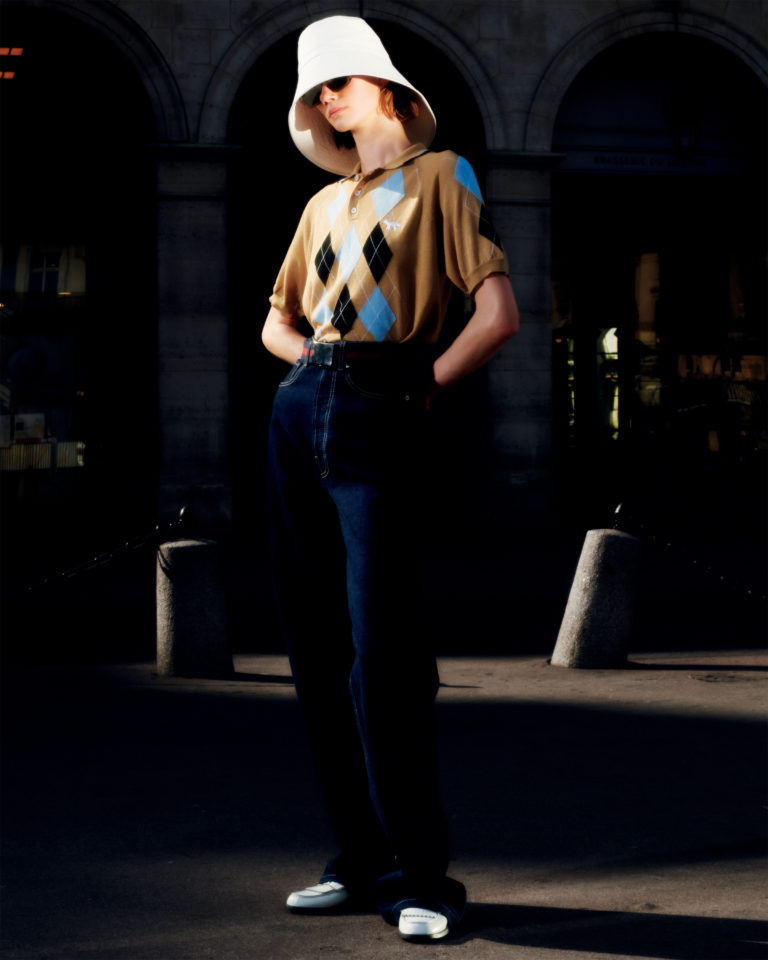 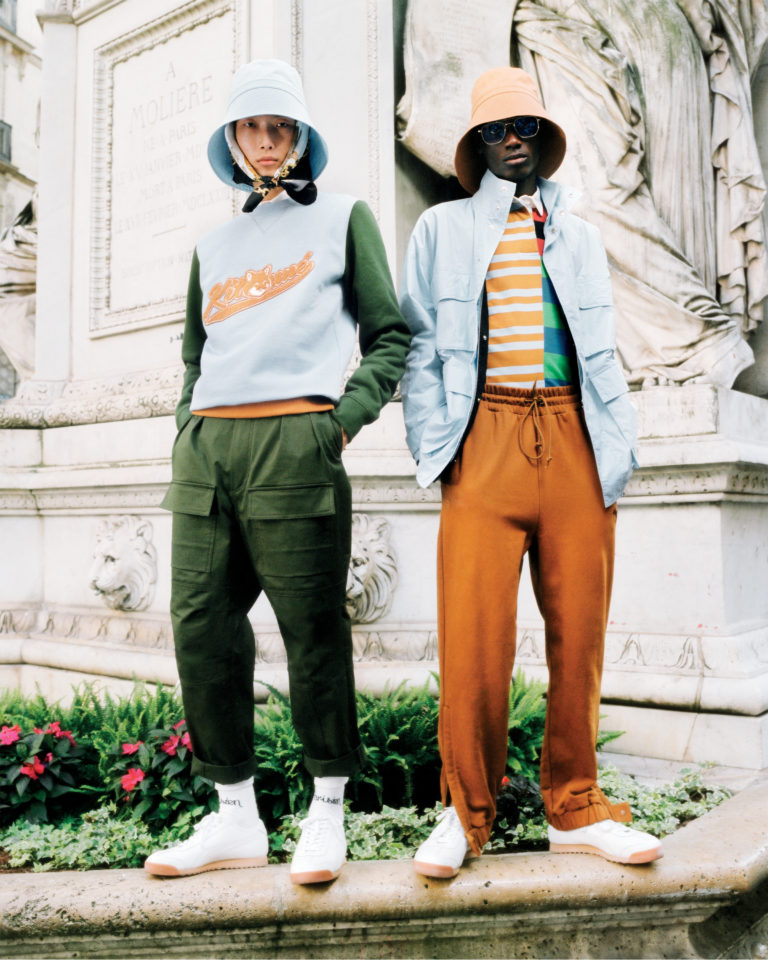 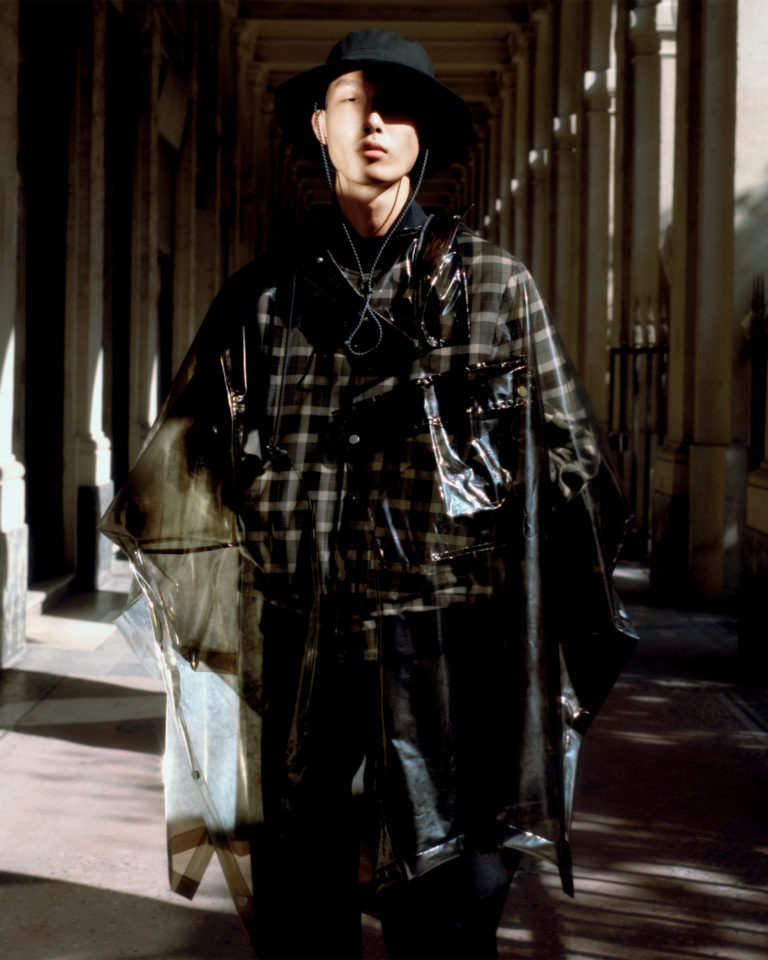 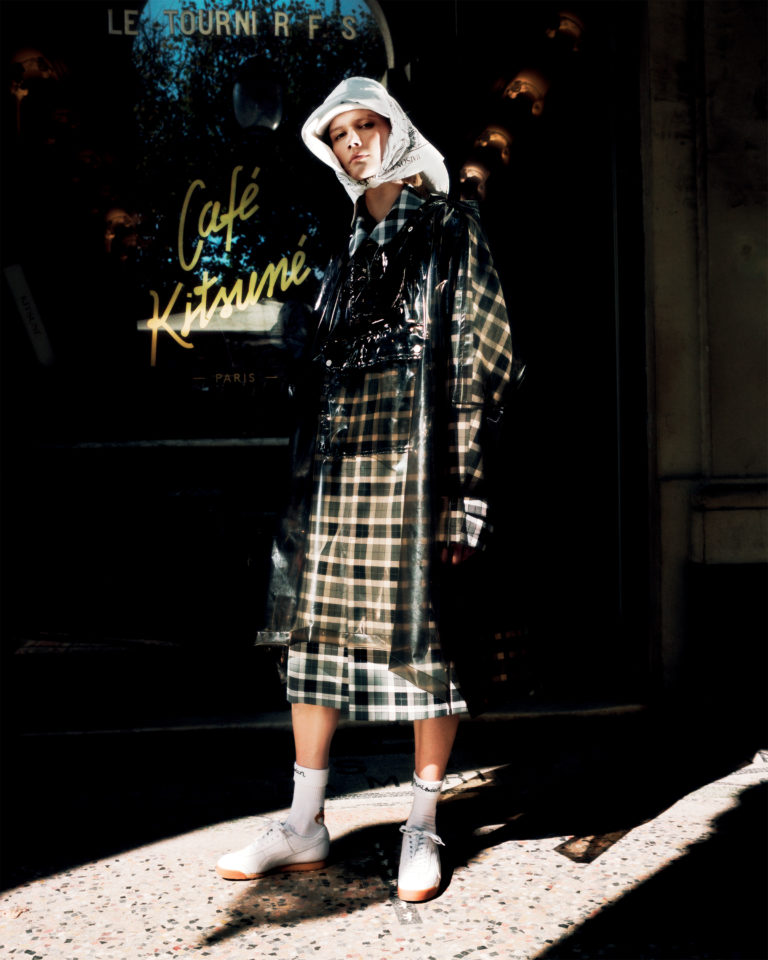 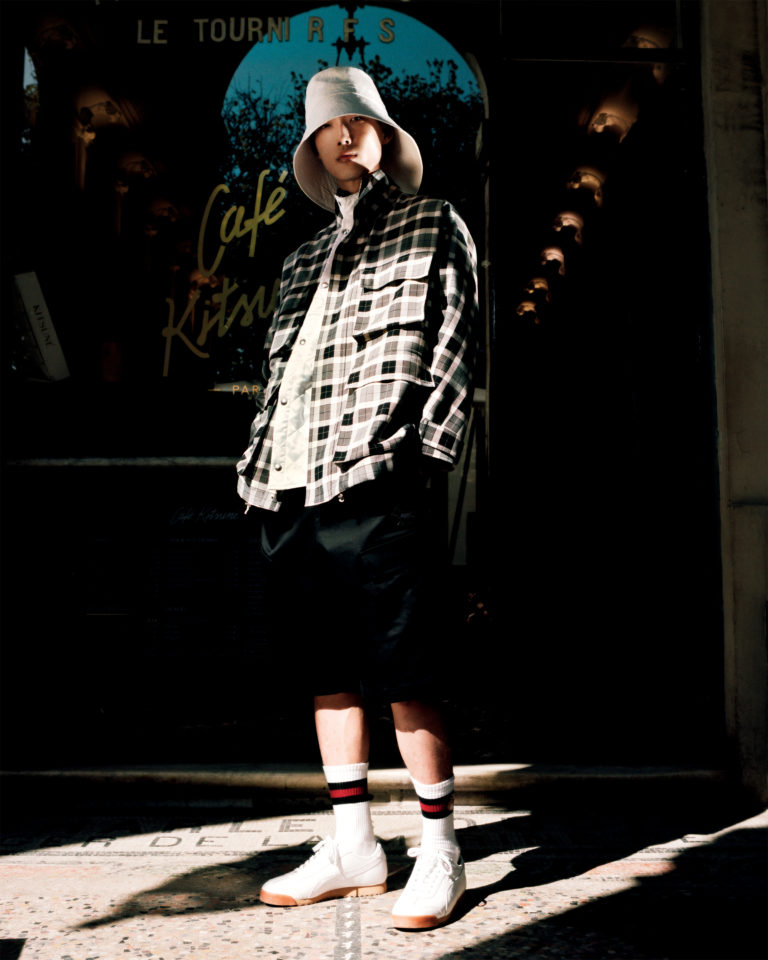 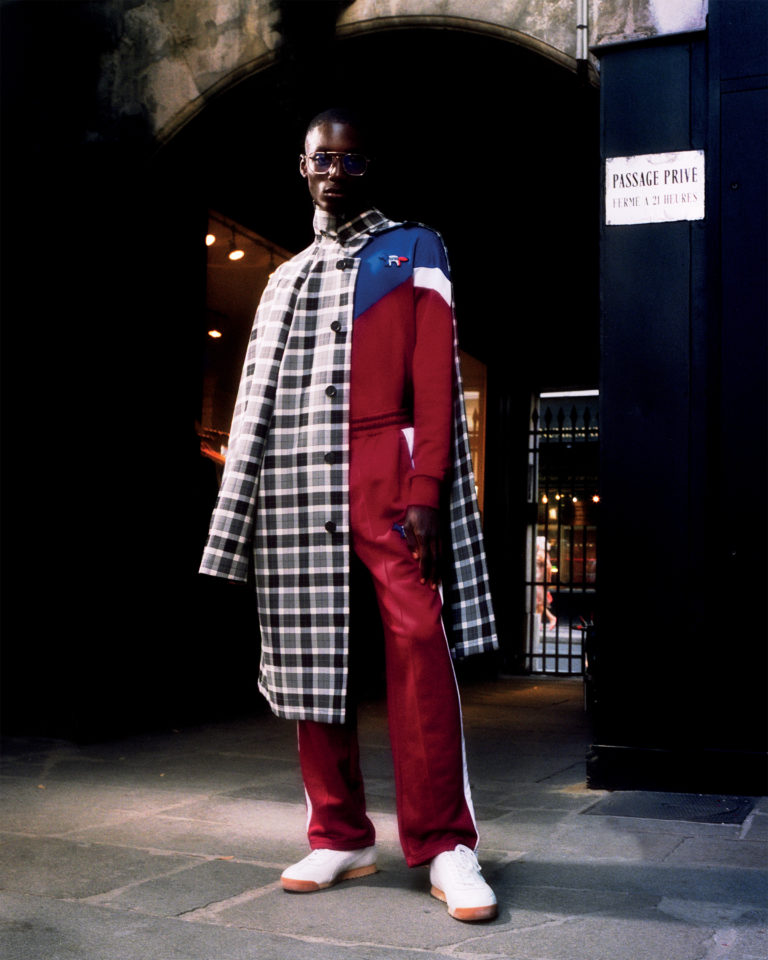 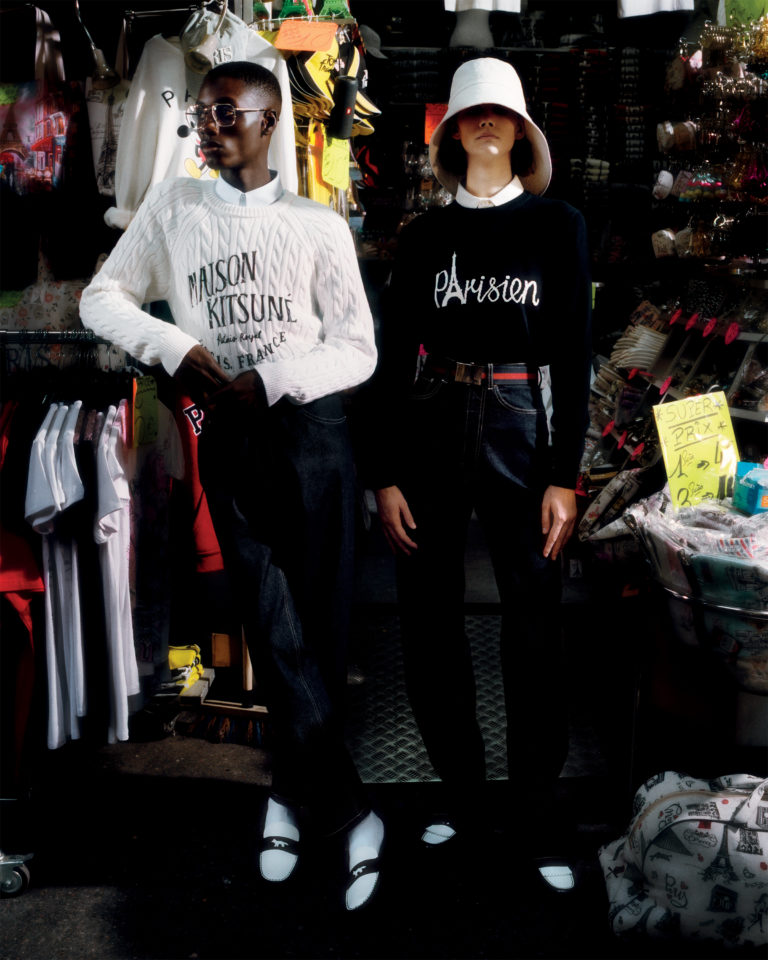 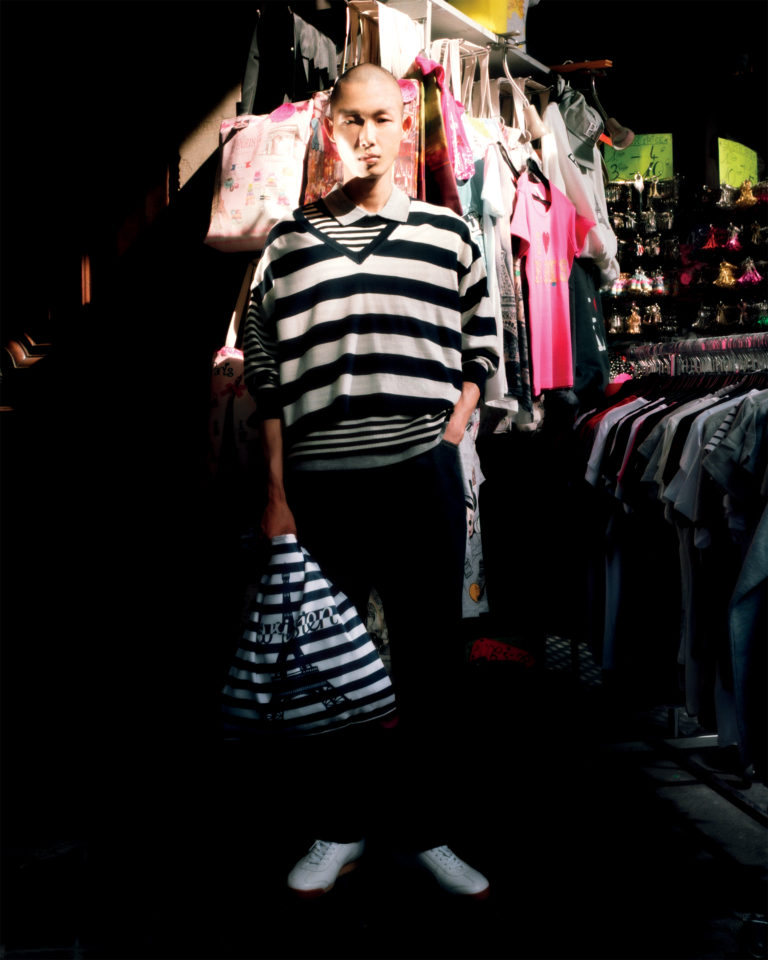 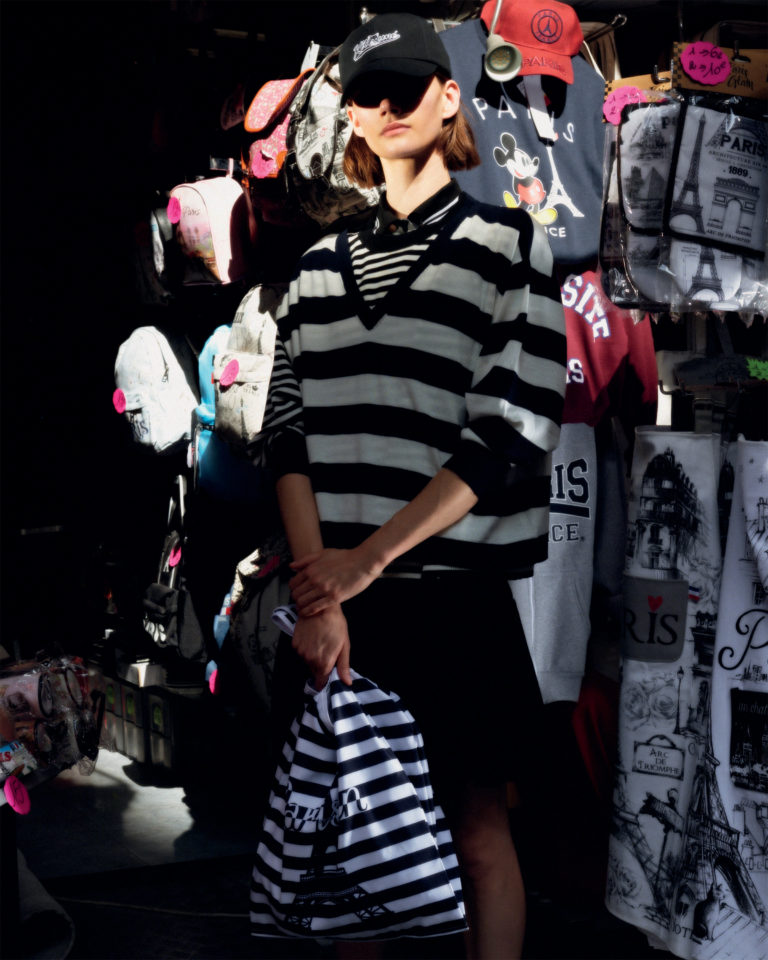 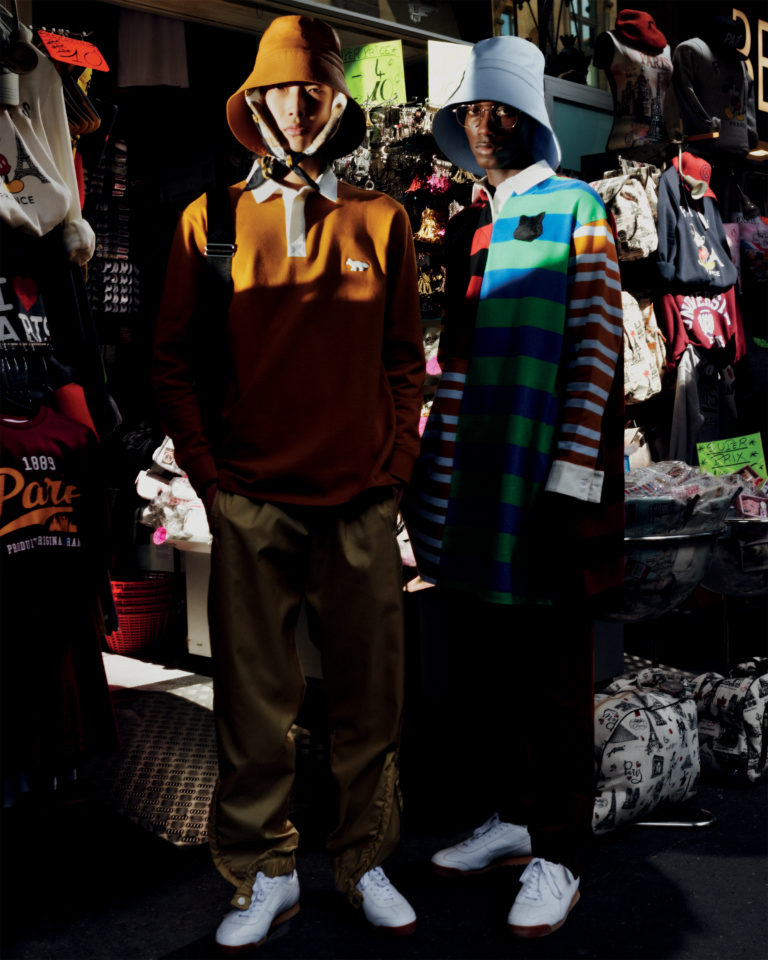 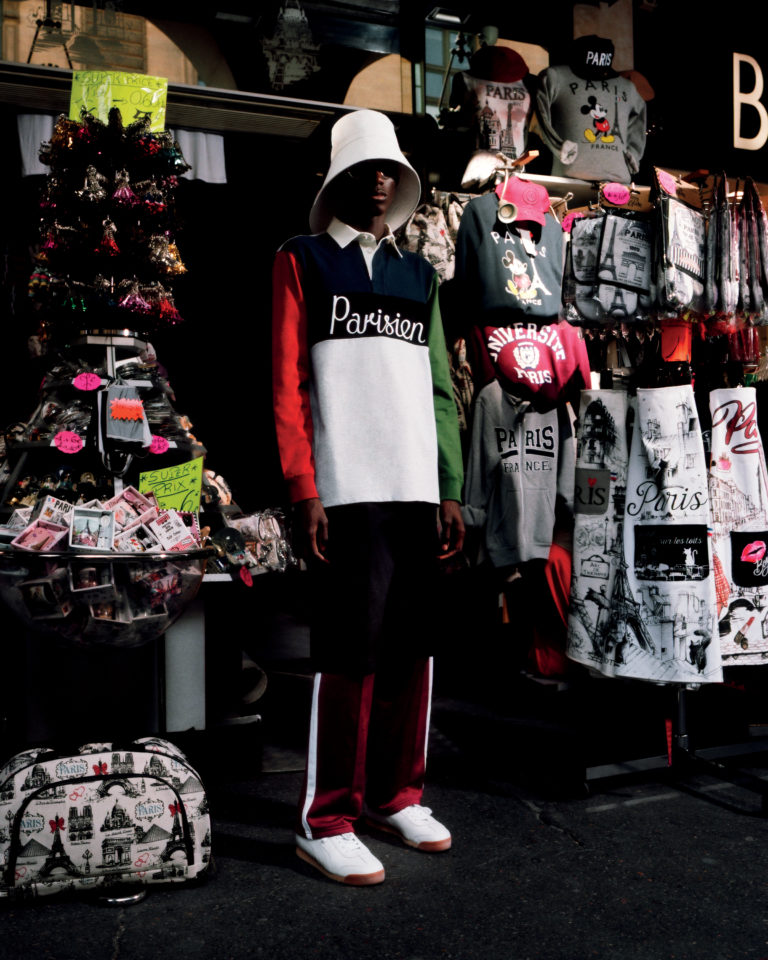 ABOUT THE MAISON KITSUNÉ STUDIO

Born in London, Marcus Clayton graduated from Central Saint Martins with a first class degree in Fashion Design before moving to Paris. In his early career he held positions with Louis Vuitton, Jean-Paul Gaultier and Christian Lacroix. Marcus moved to New York and took up the position of Design Director at Alexander Wang in 2011. In 2015, he returned to Paris and joined Riccardo Tisci at Givenchy as design director before being chosen by Rihanna in 2018 to launch her brand, Fenty with LVMH as the design director.

First pieces available from January 2021 in stores and online.