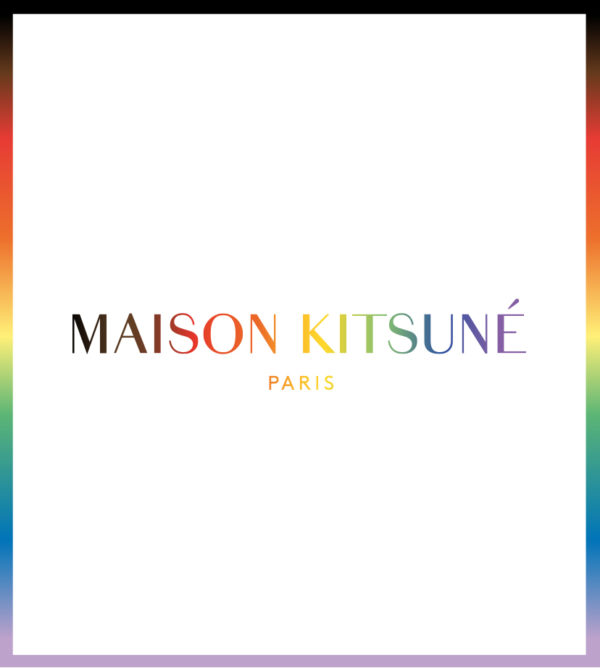 “PRIDE” COLLECTION
In partnership with The Trevor Project

Since the Stonewall riots in June 1969, which sparked the Pride marches, the LGBTQ community has gained many of the rights and visibility it deserves around the world; however, there’s still a lot of work to do, especially to support LGBTQ young people. Today, new role models for LGBTQ youth are becoming more prominent, but there is still progress to be made to ensure that all LGBTQ young people feel accepted, supported, and loved.

For that reason, Maison Kitsuné’s totem animal is now wearing the six colours of the rainbow, with the addition of black and brown to represent the rich diversity and range of identities within the LGBTQ community. At the center of the three variations of the logo specially designed for this “Pride” collection, the fox silhouette skips with pride on a series of t-shirts, hoodies, caps, and cotton tote bags. With these wardrobe essentials as a canvas, the animal is sometimes duplicated to form a couple, whose image blends into a colour gradient.

Designed to allow anyone to express their pride and support for the LGBTQ community, the pieces in the “Pride” collection are backed by a firm commitment: 15% of net sales will be donated directly to The Trevor Project, with a minimum donation of $25,000, until 31 July 2021.

Through the dedicated campaign, this capsule is also embodied by three personas who provide an educational perspective on LGBTQ issues, while reflecting the diversity of the community: activist Dani Coyle, model Yassin Chekkouh, and pastry chef Victoire Christine.

Coming from Great Britain, artist and activist Dani Coyle is the one of the three faces embodying our ‘Pride’ capsule collection. Her work focuses around increasing the visibility of intersex people. Dani aims to live visibly and proudly so that others may feel empowered to do the same. 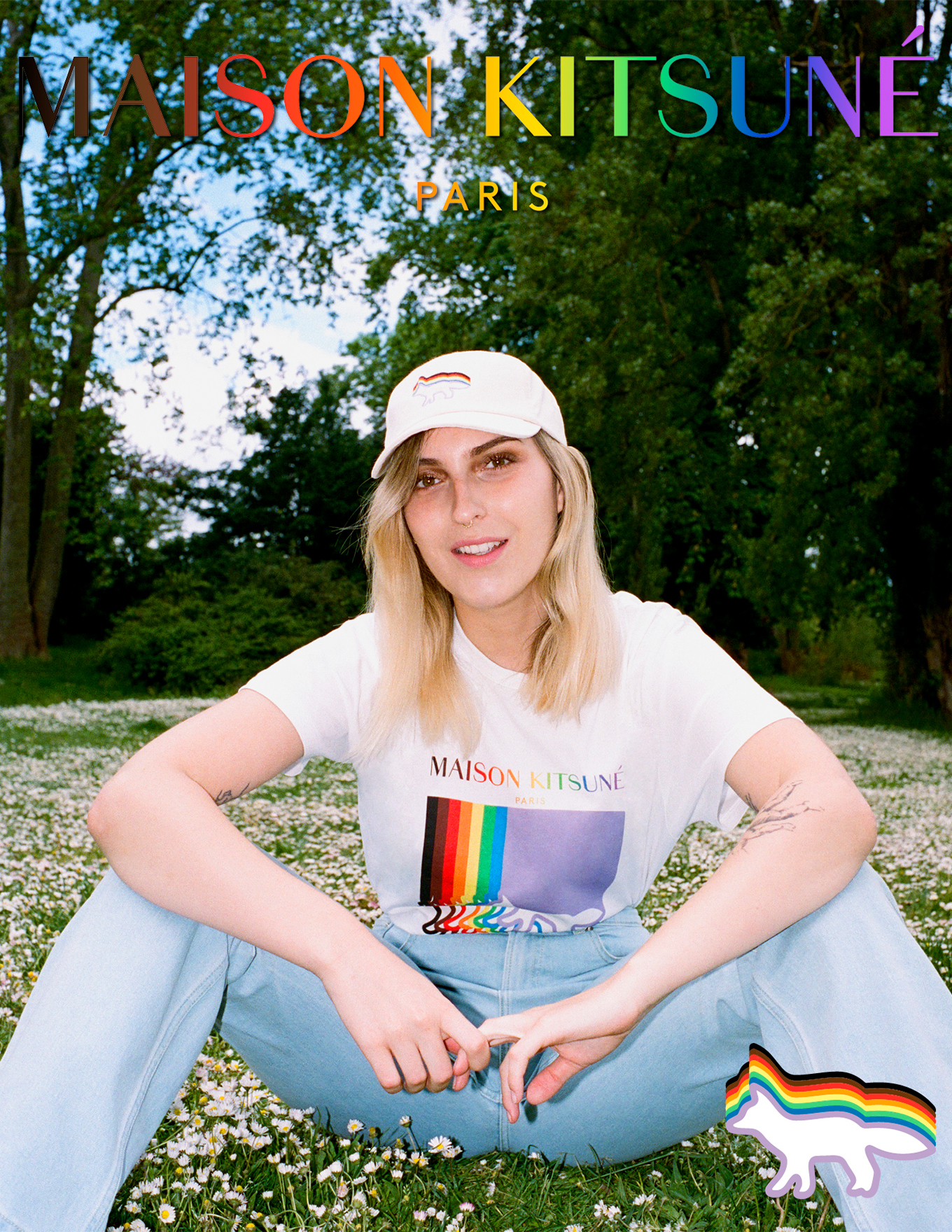 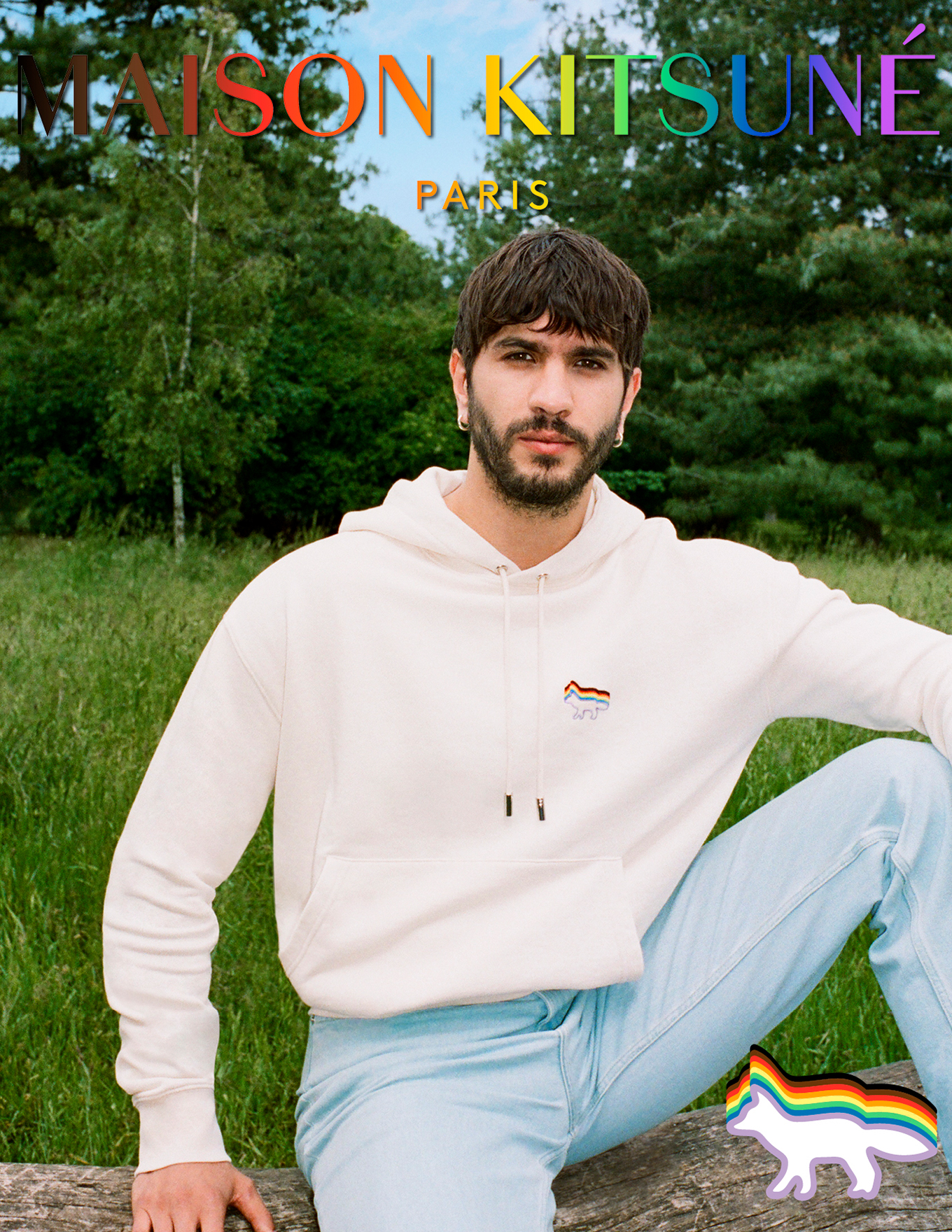 French model Yassin Chekkouh is one of the three faces embodying our ‘Pride’ capsule collection. Here, he discusses why it was important for him to come out publicly as being HIV-positive, how treatments can lead to an undetectable HIV status, and his hopes for the future.

Pastry chef Victoire Christine, who was recently featured in French TV show ‘Le Meilleur Pâtissier – Les Professionnels’, is the one of the three faces embodying our ‘Pride’ capsule collection. Now inspiring young people to accept their own identity, she recalls her own experience coming out and delivers a message of self-acceptance and tolerance. 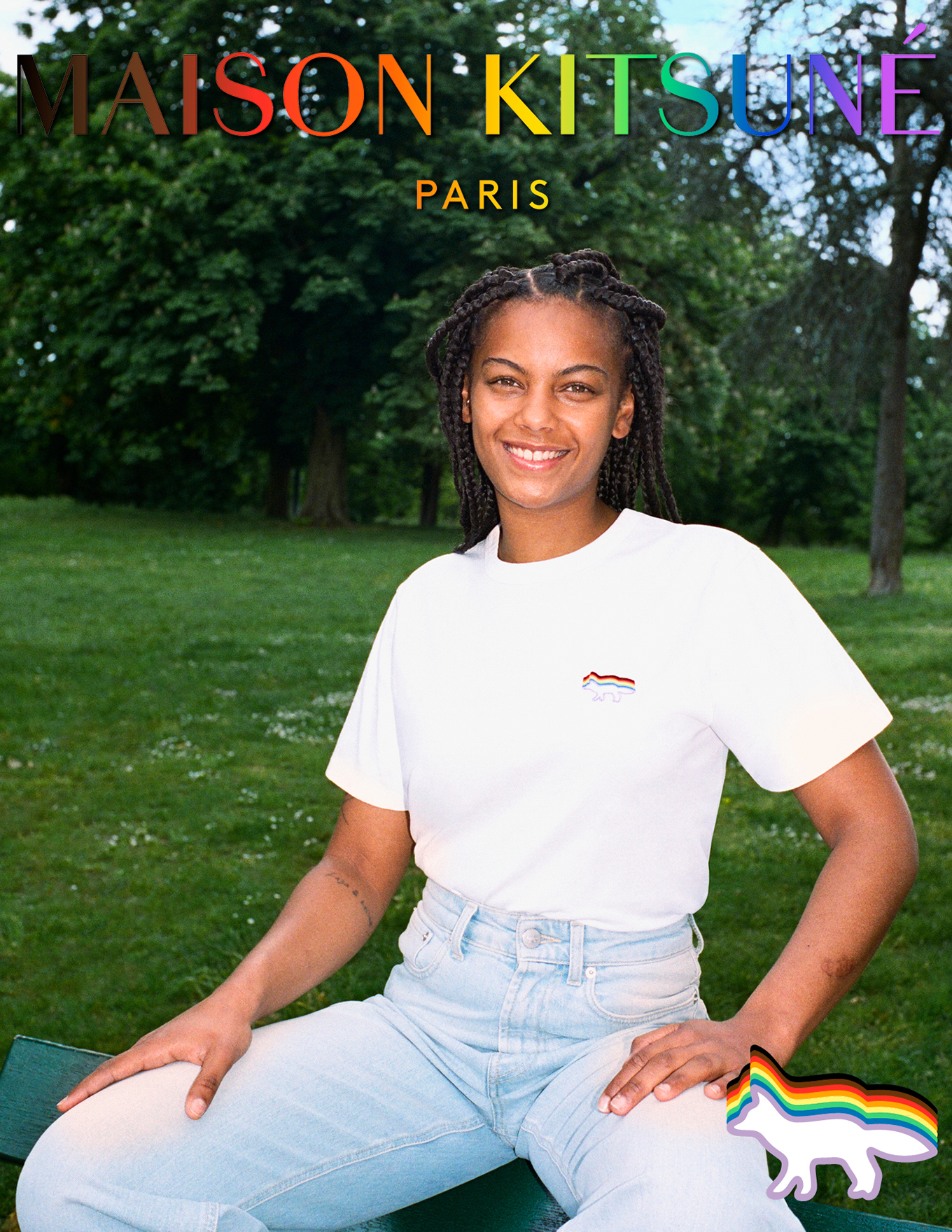 The Trevor Project is the world’s largest suicide prevention and crisis intervention organization for lesbian, gay, bisexual, transgender, queer & questioning (LGBTQ) young people. The Trevor Project offers a suite of 24/7 crisis intervention and suicide prevention programs, including TrevorLifeline, TrevorText, and TrevorChat as well as the world’s largest safe space social networking site for LGBTQ youth, TrevorSpace. Trevor also operates an education program with resources for youth-serving adults and organizations, an advocacy department fighting for pro-LGBTQ legislation and against anti-LGBTQ rhetoric/policy positions, and a research team to discover the most effective means to help young LGBTQ people in crisis and end suicide. Learn more about The Trevor Project’s life-saving programs at TheTrevorProject.org. 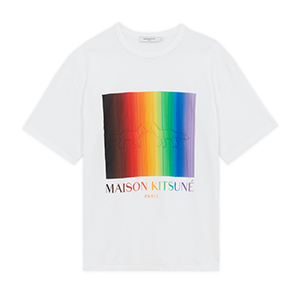 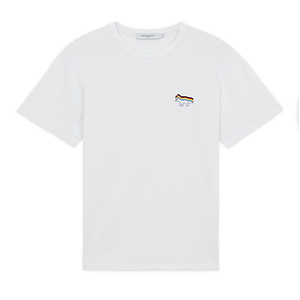 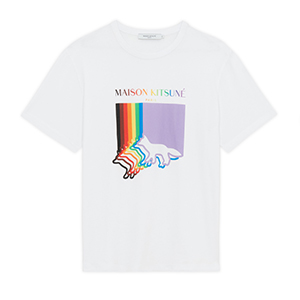 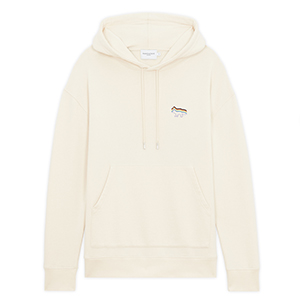 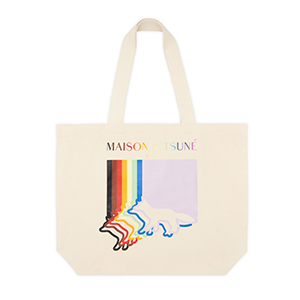