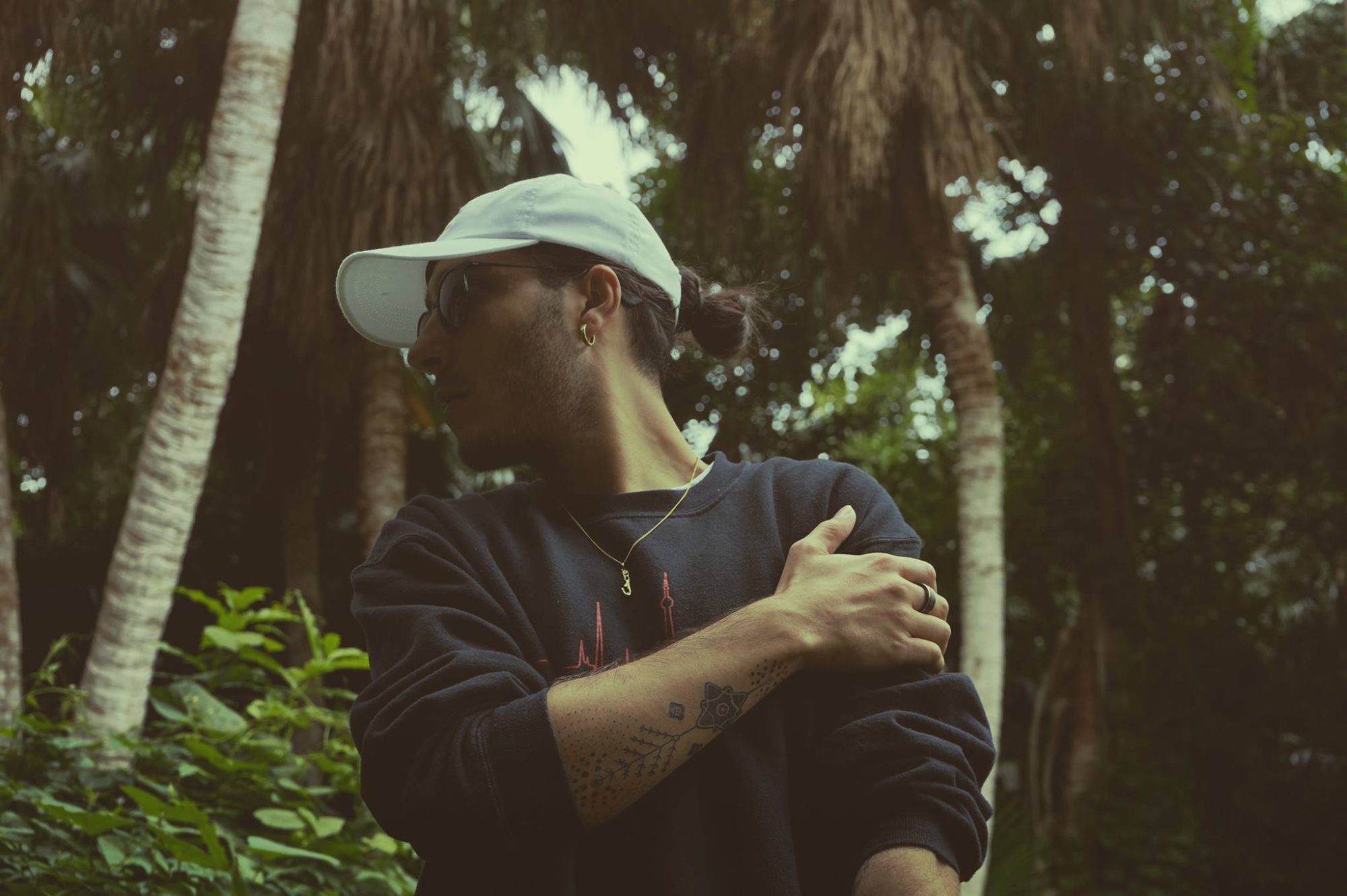 Bermudian born Bento BDA has been living in the UK for the last 5 years, making big waves in the industry. He has, up to now, received a BBC Introducing artist of the week endorsement as well as support from MOBO, 1XTRA, Mistajam, Target, Sian Anderson, Masterstepz and Huw Stevens.

A slew of people have recognized Bento’s songwriting, rapping, producing and lyrical talents and as a result, he has collaborated with WSTRN, Dallas Austin, Bluey Robinson, Foodoo, Matti Roots, Skopez CPO, and Raheem Bakar. 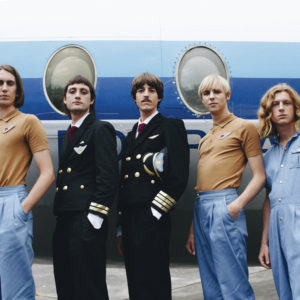 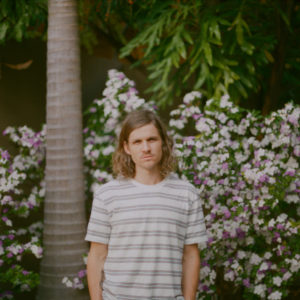 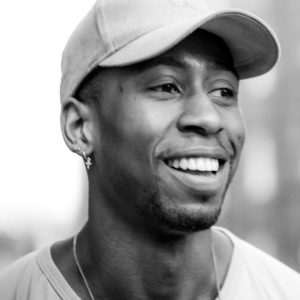 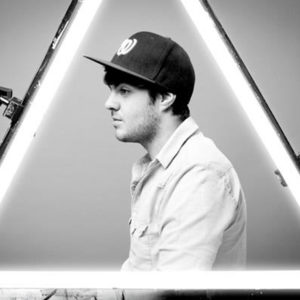