Born in Osaka Japan, @picpicpiczo  first discovered photography when studying at the Musashino Art School in Tokyo. He later moved to London to further study at The London College of Communication. His first notable commission was for i-D magazine who were attracted by his timeless and graphic, lifestyle, fashion and portrait work. He now shoots for i-D regularly and other titles such as Jalouse, Union and Numero Homme and has collaborated with brands such as Dunhill, Sunspel, Wooyoungmi and Studio Nicholson. He lives in London. 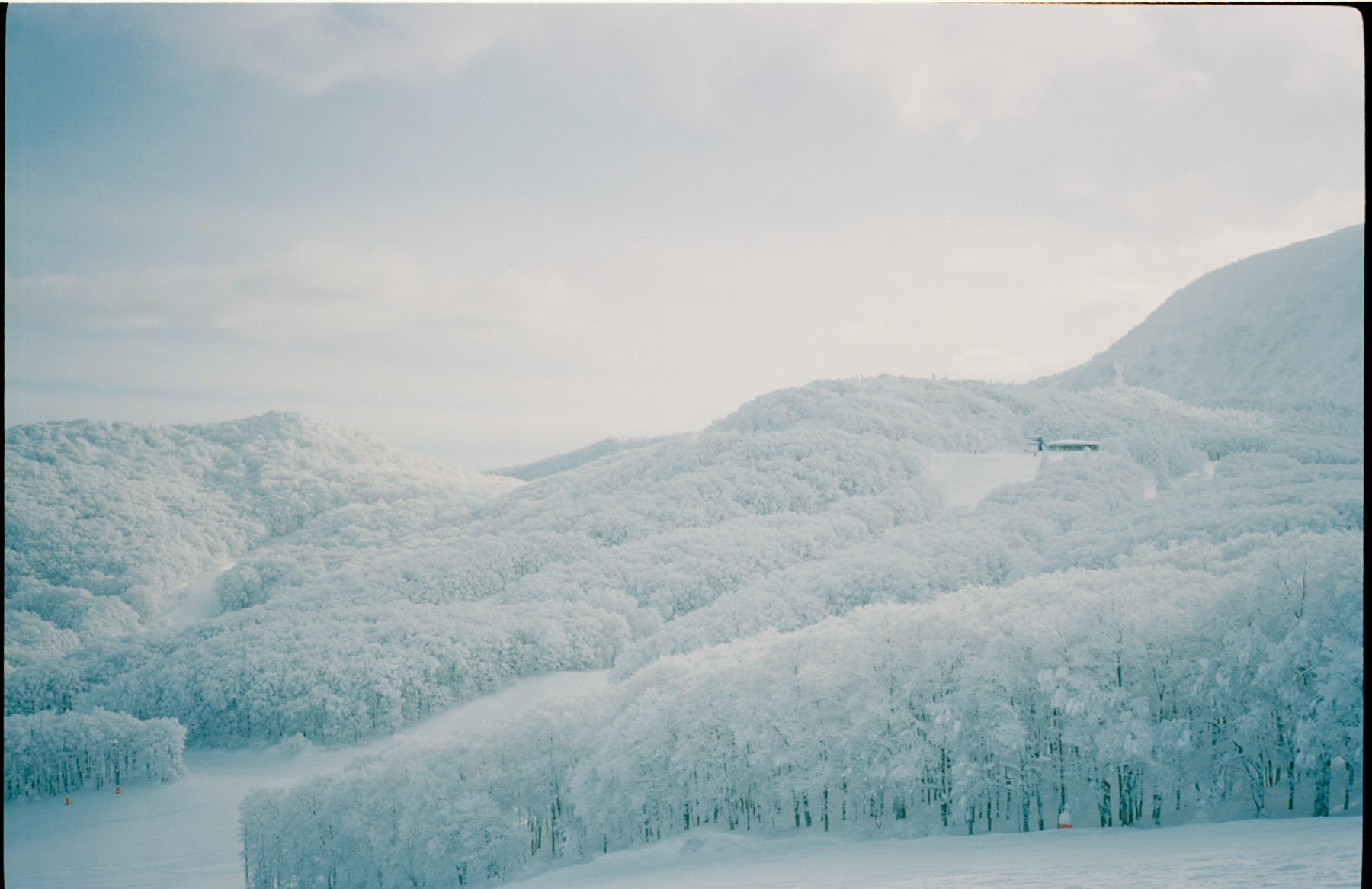 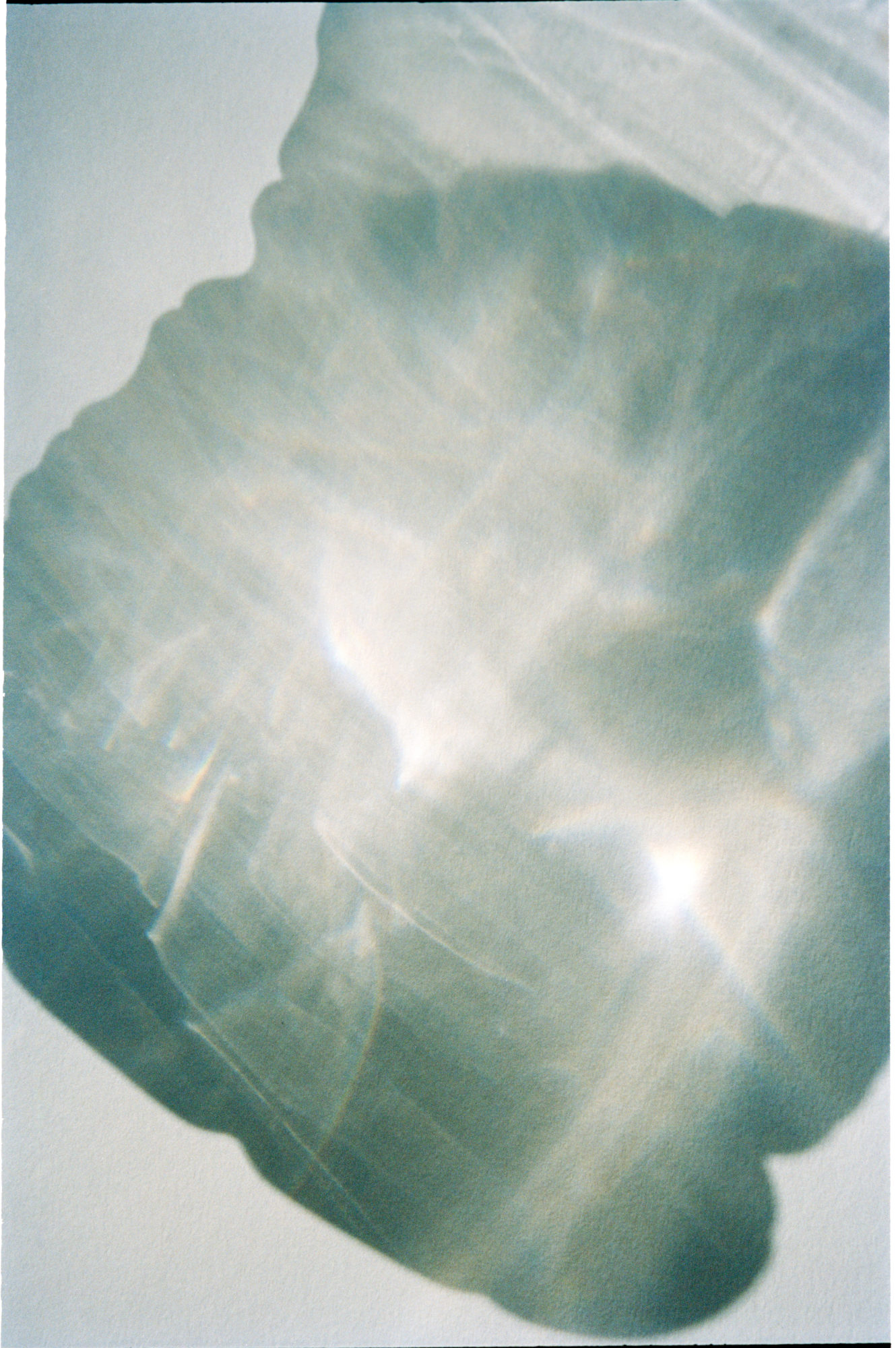 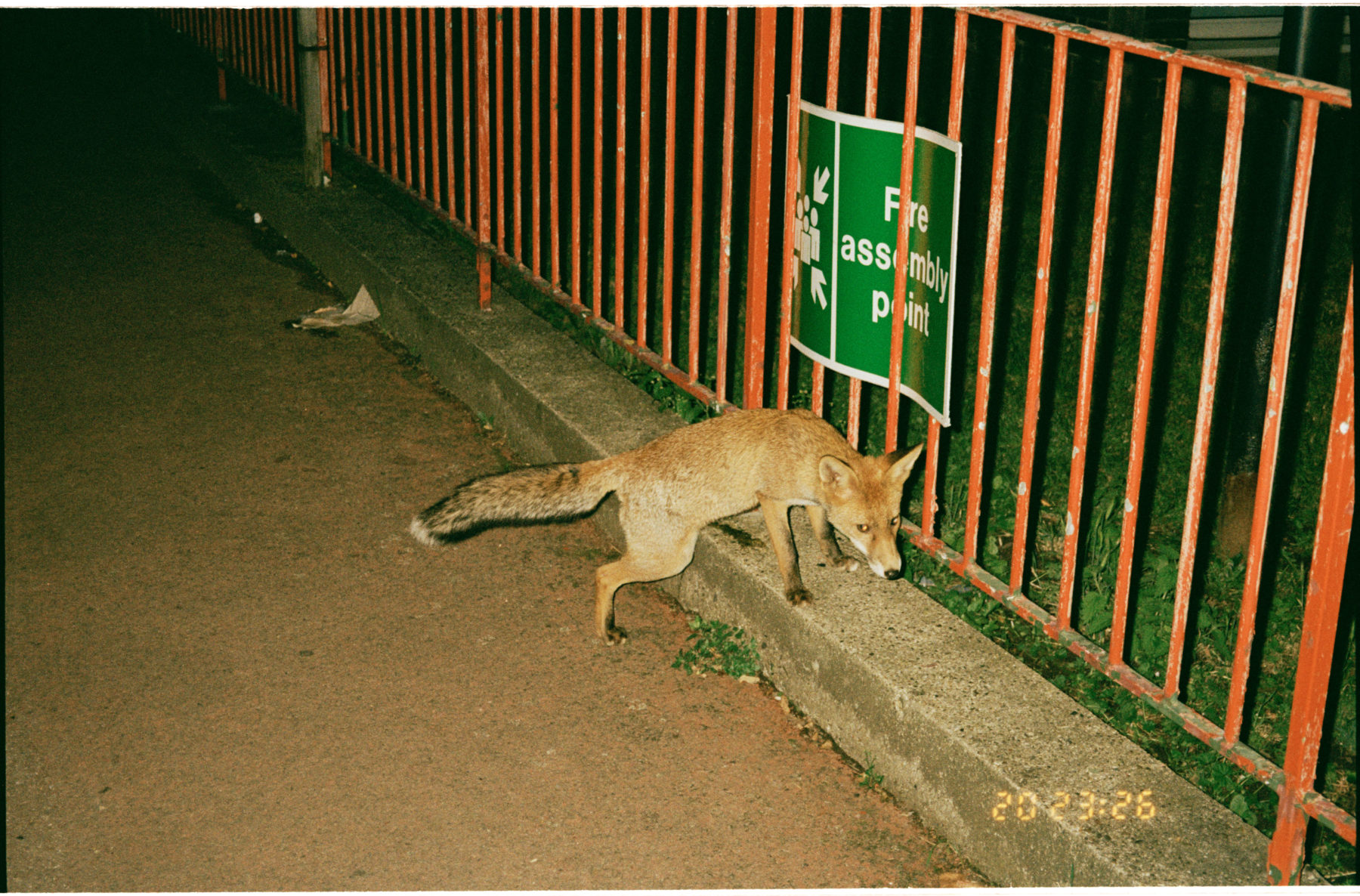 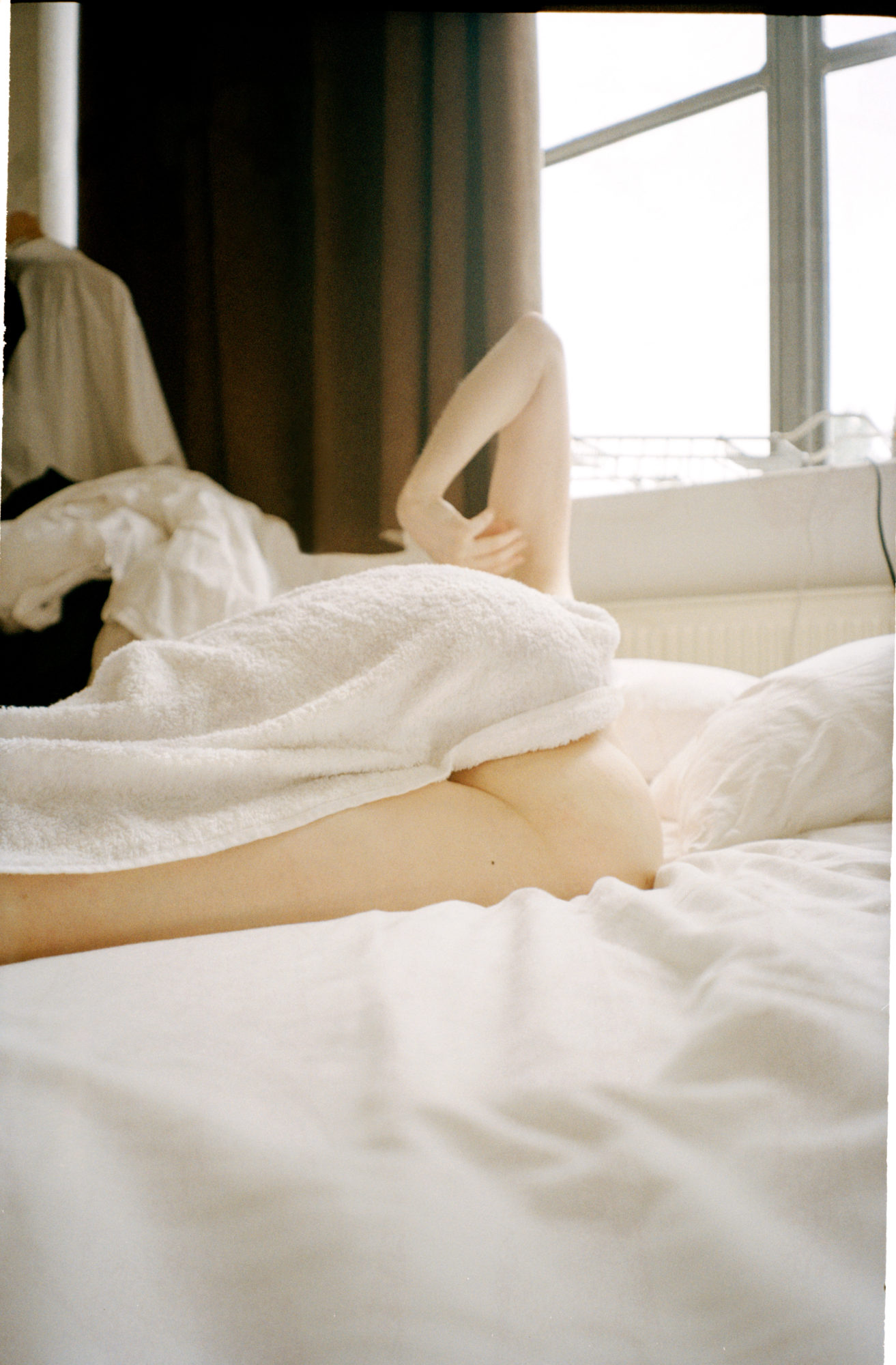 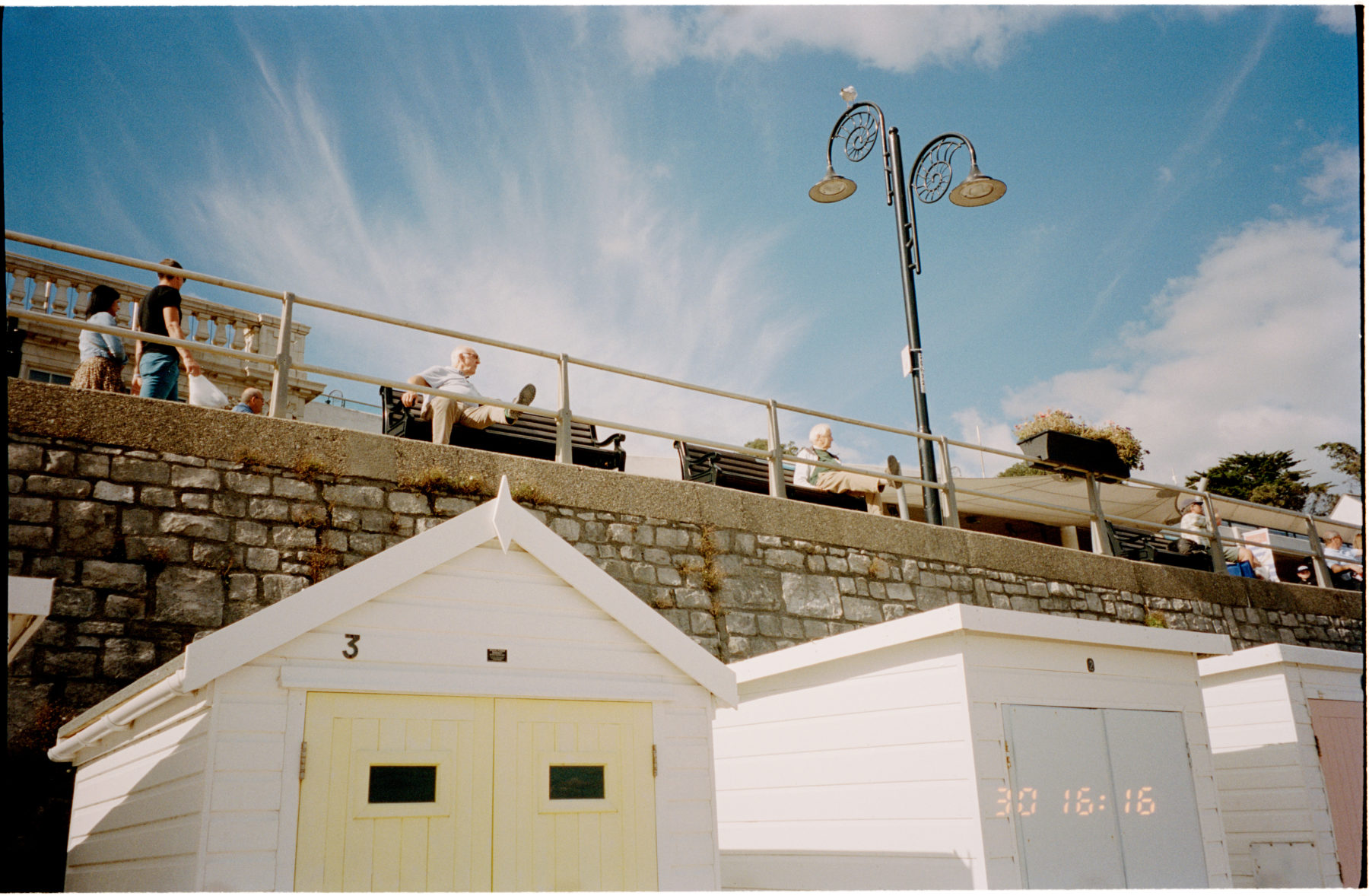 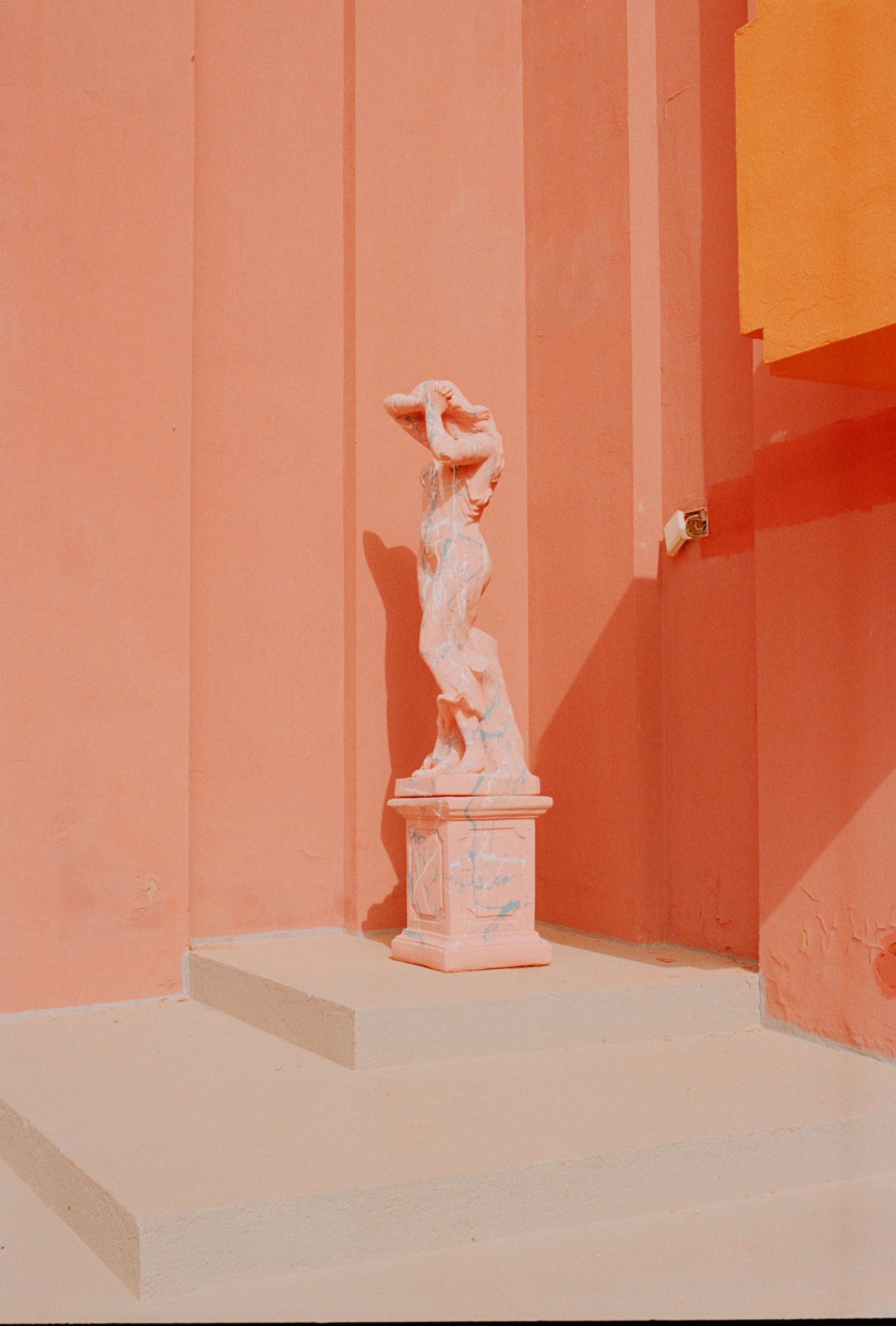