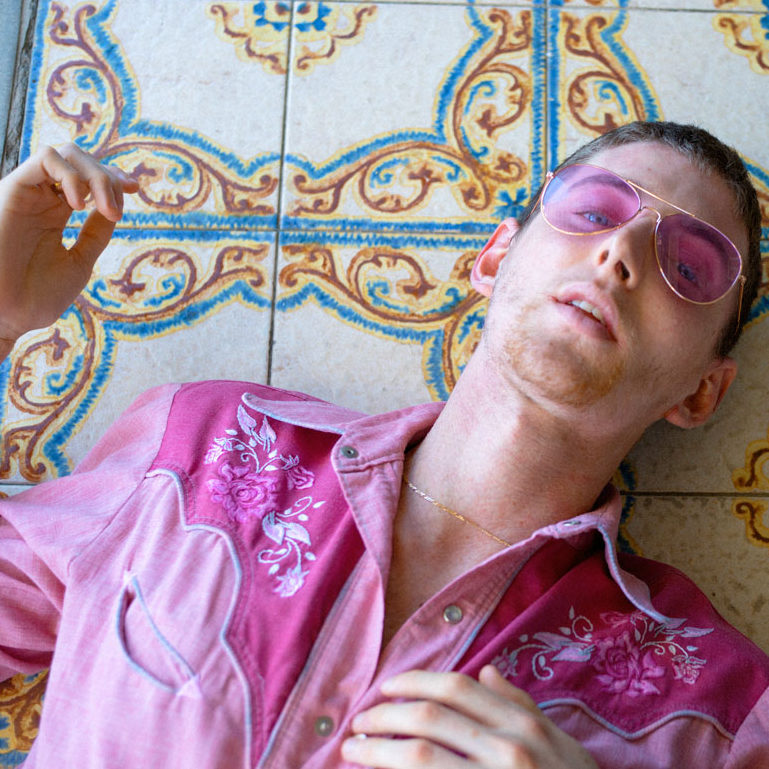 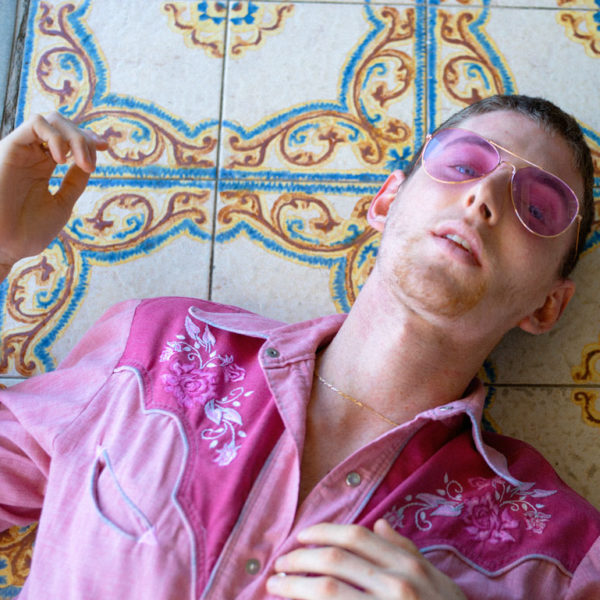 There You Go / Yellow

Gourmet is a multi-instrumentalist producer, singer and songwriter from Cape Town, South Africa. He is part of the independent collective and multidisciplinary studio, ‘1991’. Gourmet released his debut album, ‘Cashmere’, in 2015 via ‘1991’ and is currently working on a series of singles. His single ‘Yellow’ is pop rainbow, blending summery vibes and melancholic tone.