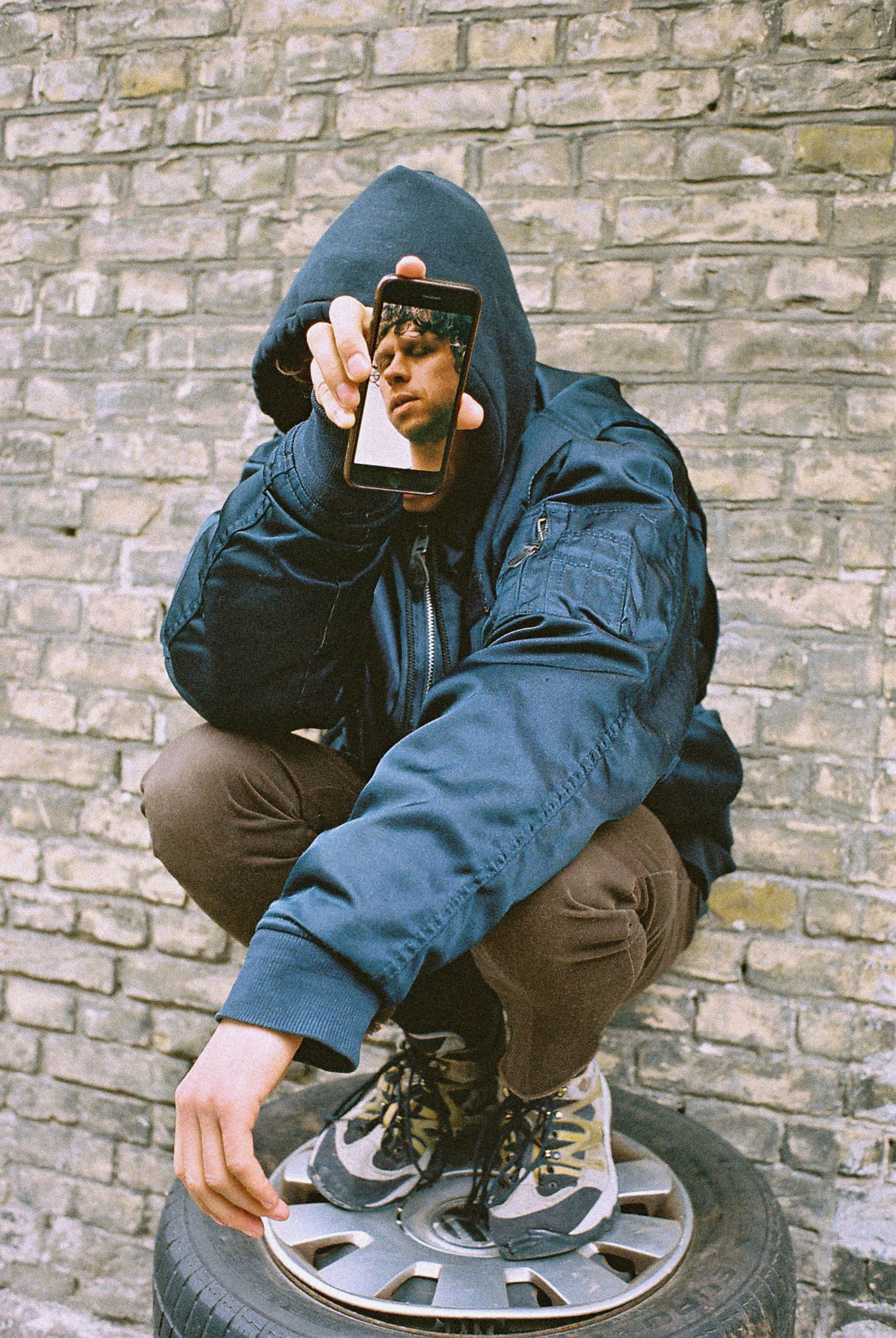 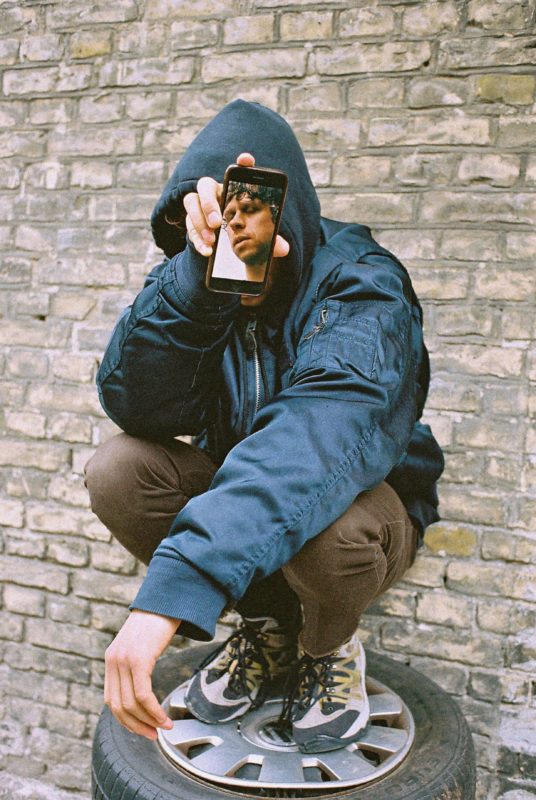 Goss is one of its leading lights of Denmark’s future-facing pop scene.

The producer and songwriter’s solo breakthrough came following the 2016 release of infectious debut “I Want To Know?????”.

Capturing attention with artwork that contained various animated body parts, the track rapidly picked up steam, reaching #1 on the Hype Machine chart, achieving over 250k streams in a little under a week, and receiving a long list of critical acclaim from the likes of DIY Magazine, Clash Magazine and The Line Of Best Fit, who described it as “as confident a debut as you could get”.

The track was the first release from Goss’ debut EP Healthcare. Released in July 2017, the 5-track EP featured a collection of tracks described by Dummy Mag as “an exhibition in perfectly crafted songs about love and identity”. Anthemic lead single “Soo Bad” was picked up by BBC Radio 1, BBC 6 Music, Dazed and i-D, among others, further cementing his place as one of the year’s most exciting newcomers.

Healthcare’s release was swiftly followed by Goss’ firsts international tours alongside Mura Masa in Autumn 2017 and SOHN in Spring 2018.

Elements of electronic pop and R&B combine with soulful lyricism and intricate production to create a sound that is fast becoming synonymous with a wave of exciting new Danish artists. One of the scene’s largest commercial breakthroughs was MØ’s global hit “Kamikaze”, a track co-written by Goss.