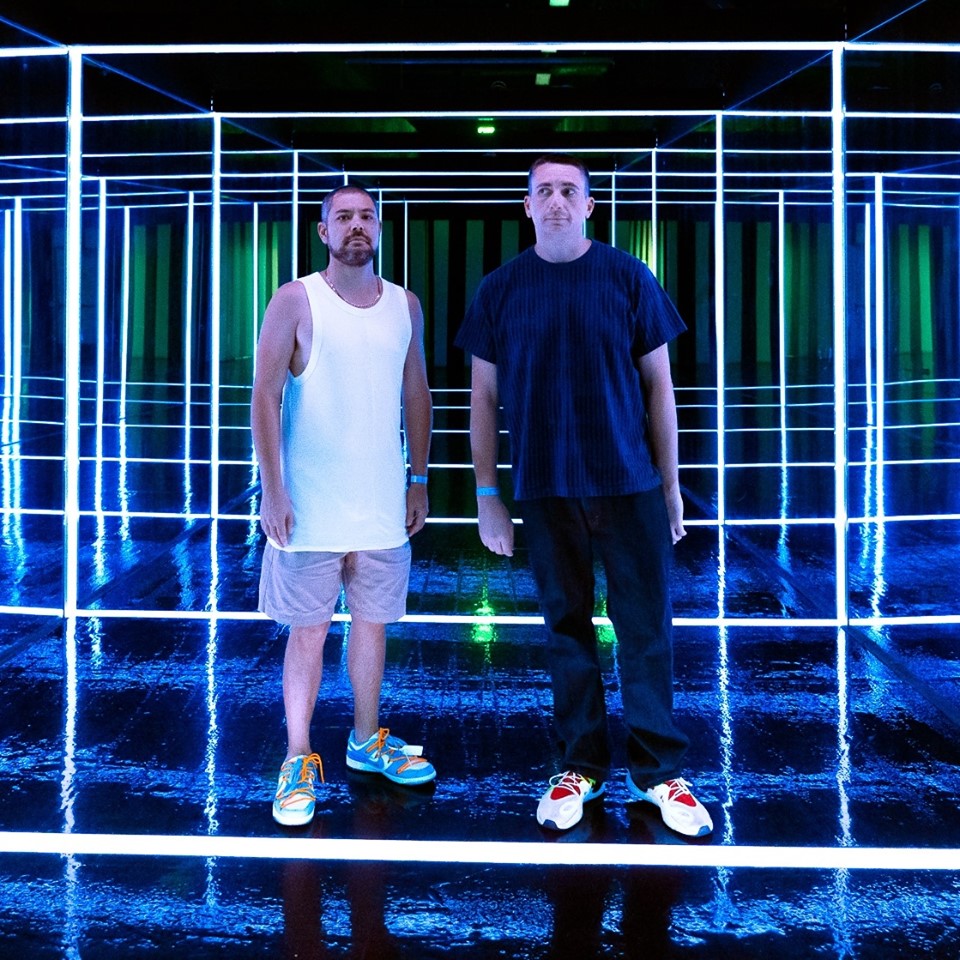 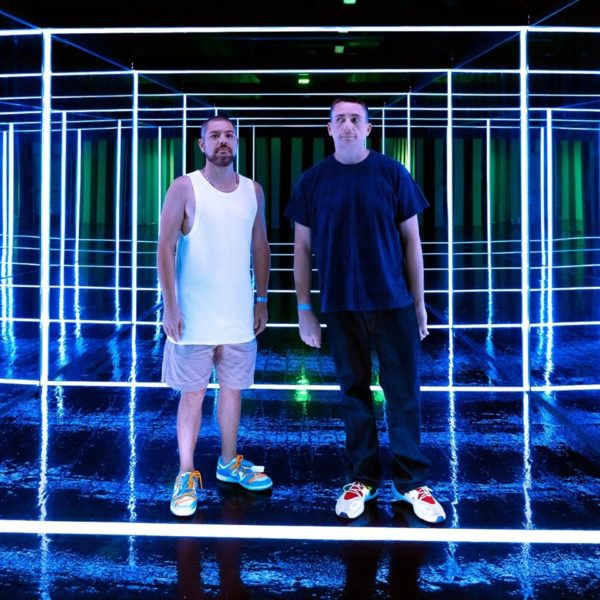 So Over It (Golf Clap Remix)

They say nothing’s as powerful as an idea whose time has come, and Golf Clap is reaching its moment. After six years of tireless hustle, Bryan Jones and Hugh Cleal have conjured a palpable energy. It’s one fans can feel at every gig, be it a hot-and-heavy club set or an energetic takeover of a festival stage. With roots in the Detroit and Chicago house scenes, the duo feeds off each other and the crowd, spinning the hottest songs of the moment while breaking new records, and it’s not any press play, hands in the air fair. 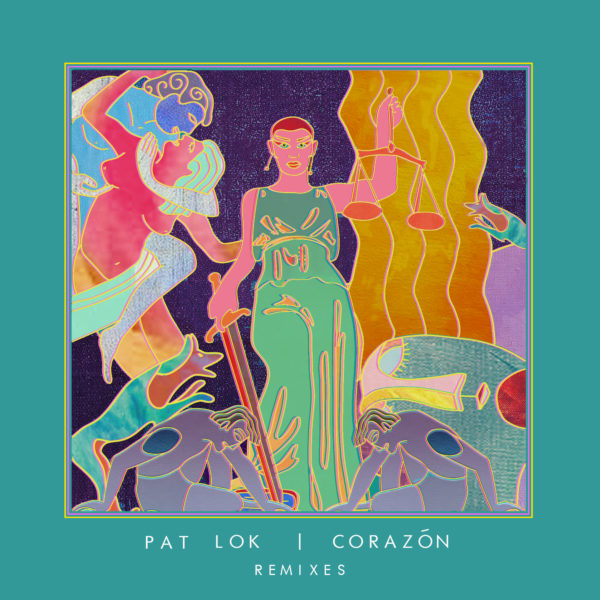