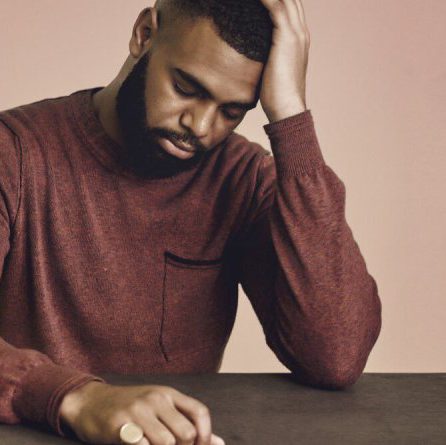 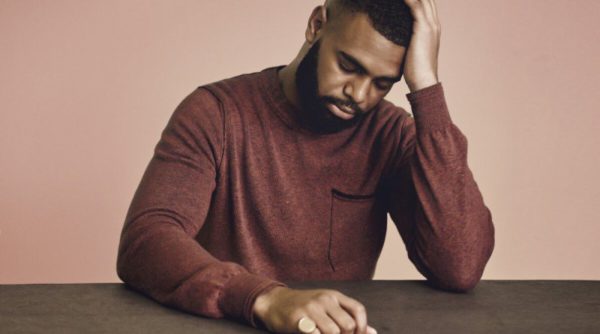 Fredwave is a British singer-songwriter and producer. Growing up in London in the early 00s, he was naturally taken by UK rap and Grime until he discovered his own unique soundscape via his debut offering “Faith” which allowed him to explore singing for the first time. A product of the city’s diverse make up, Fred’s influences and genre- shifting sound continues to captivate listeners. With an album on the way, Fredwave is ready to spread his wings.