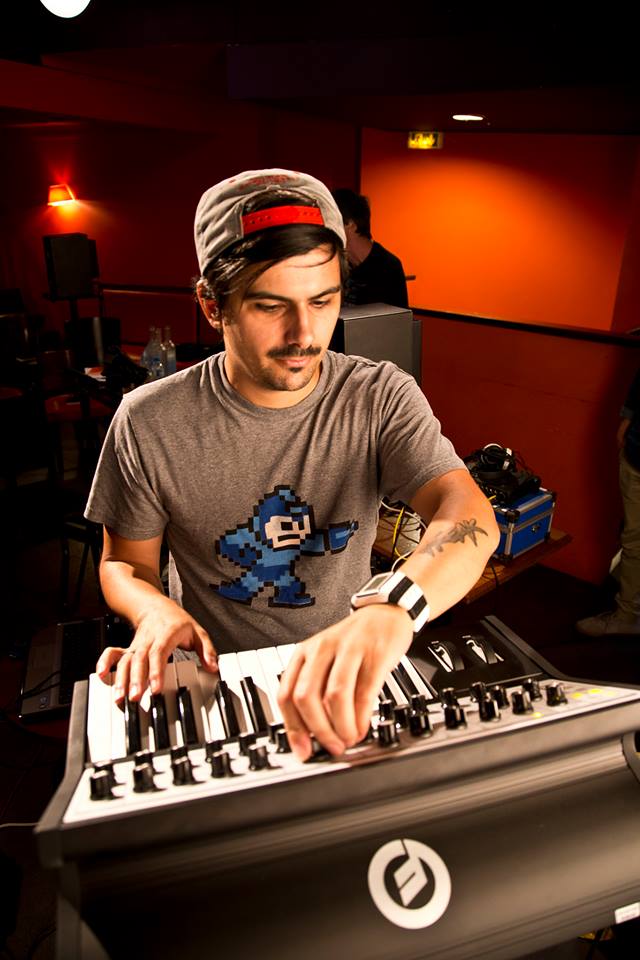 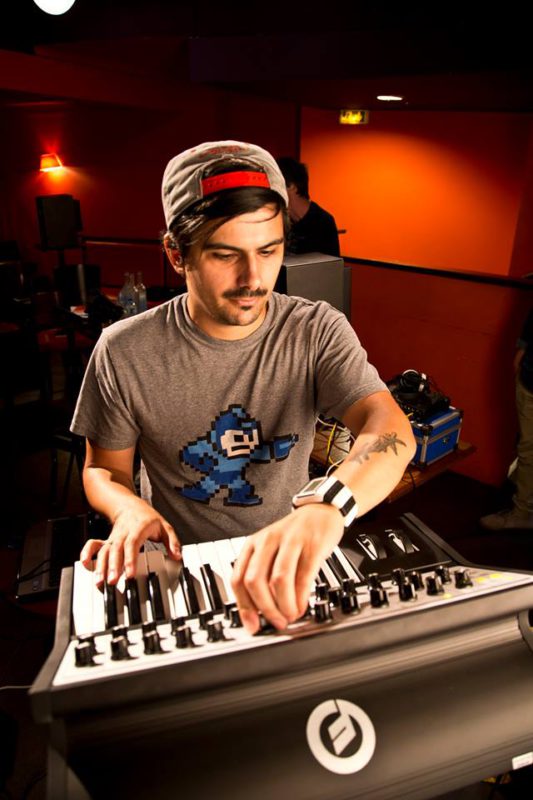 Born in 1981, the Franco-Portuguese DJ/producer from Paris FREDERIC DE CARVALHO fell in love with electronic music in the middle of the 90’s. After several years of deejaying, he reveals his talents in production in 2005 by remixing Laurent Garnier. Since then, he continues to produce his own music with success and follows his DJ career, playing in European hottest clubs