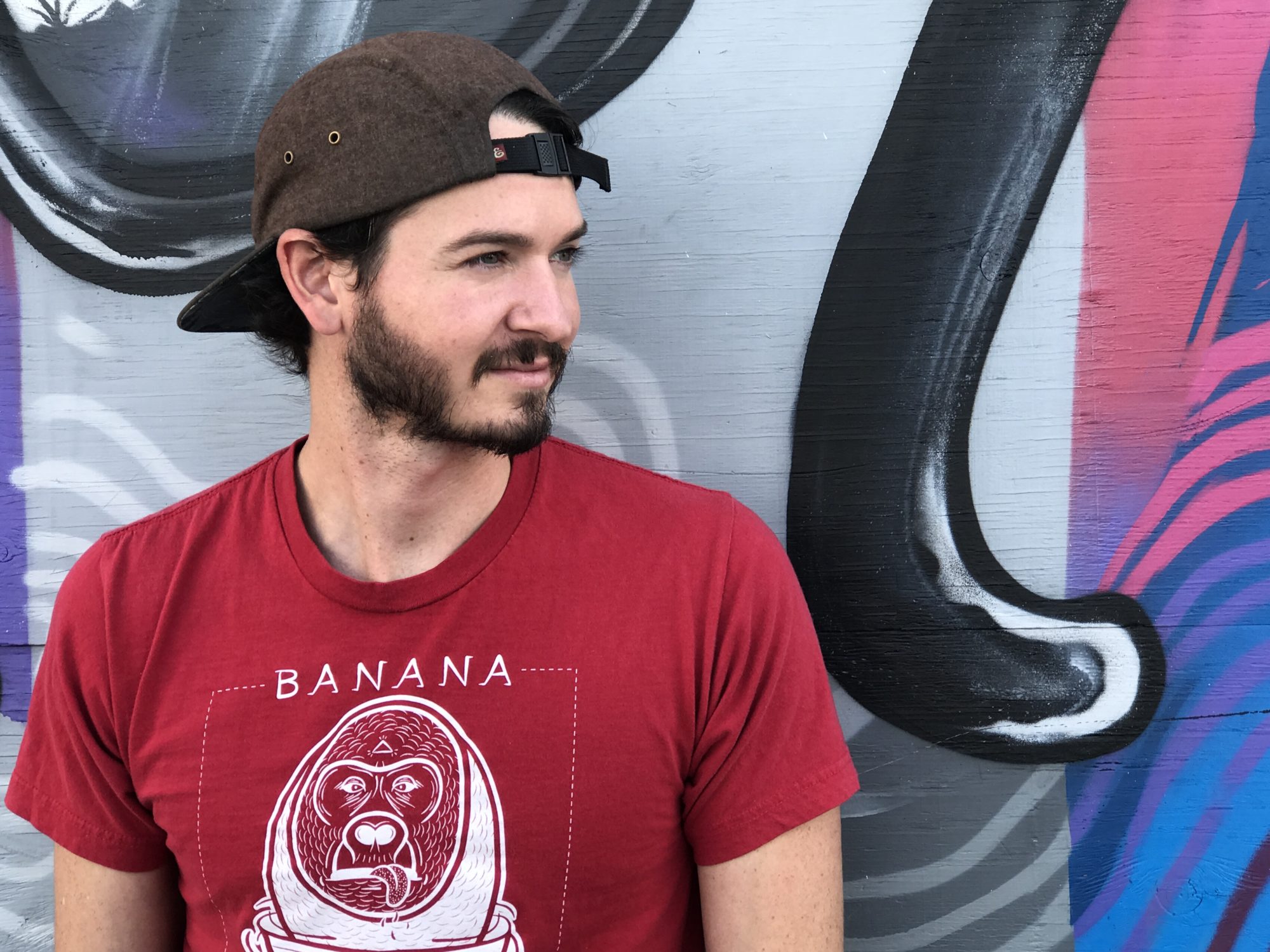 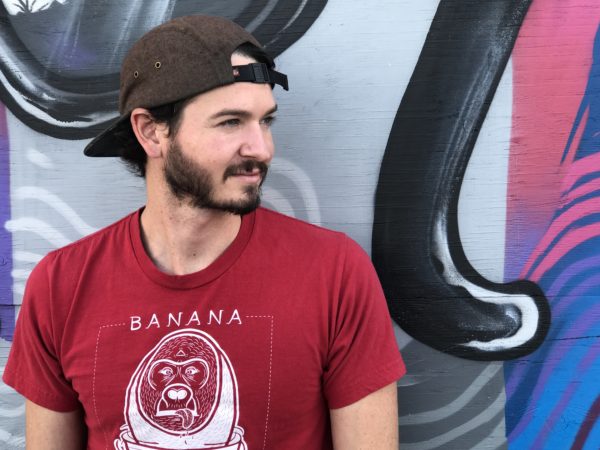 Vaughn Russillo aka Euføeni is a genre-bending Artist from the island of Martha’s Vineyard. After 13+ years of producing, his projects consist mostly of his own original sound/synth design, all of which is influenced by his love of sounds from retro video games. His signature sound is a mixture of melodic and funky House Music that floats somewhere in between Nu-Disco, Future Funk, Tech House.. His productions often have a nostalgic flare of Hip Hop, R&B, Soul, and he consistently blurs the lines that would keep him confined to one specific genre category.