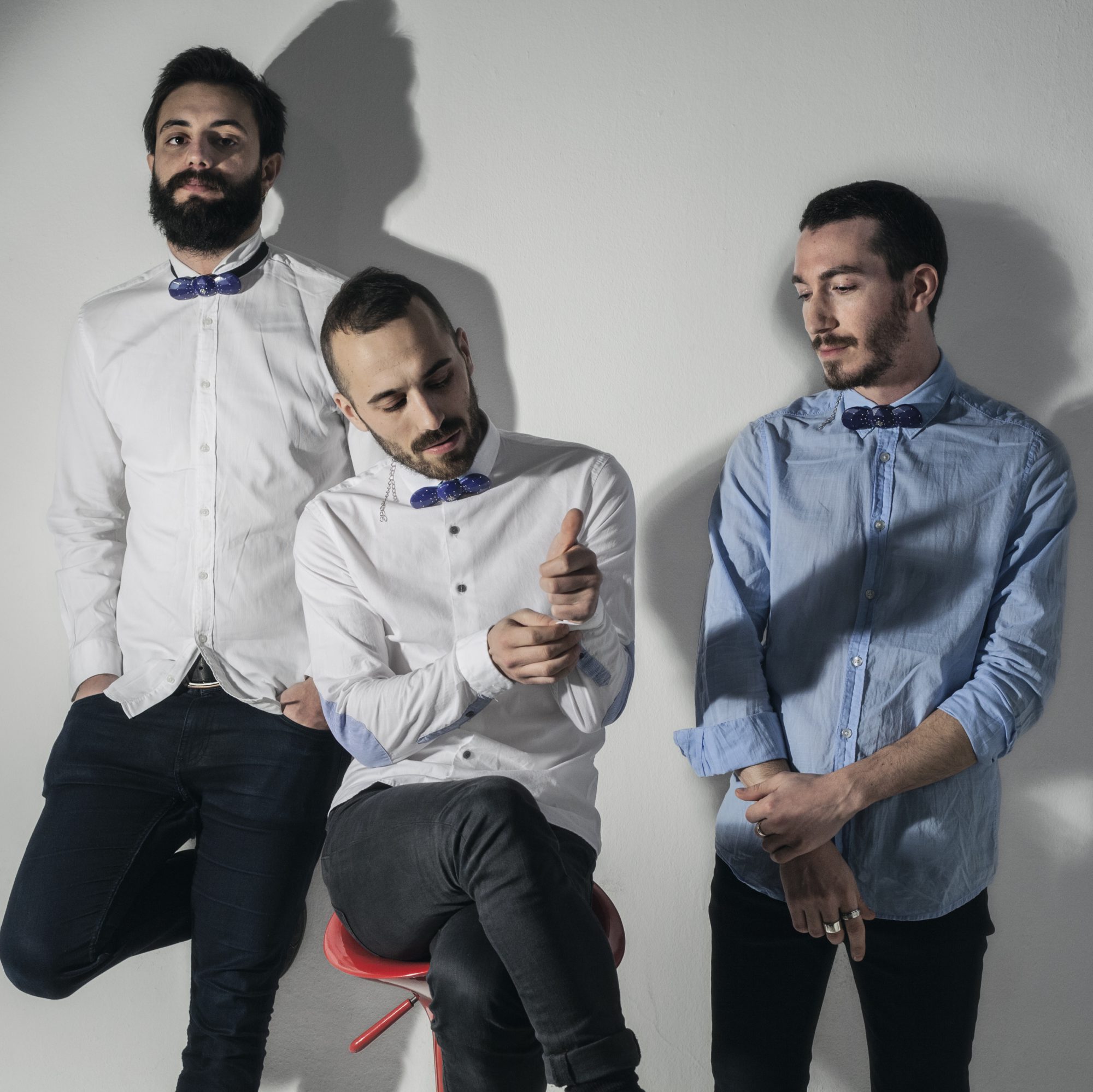 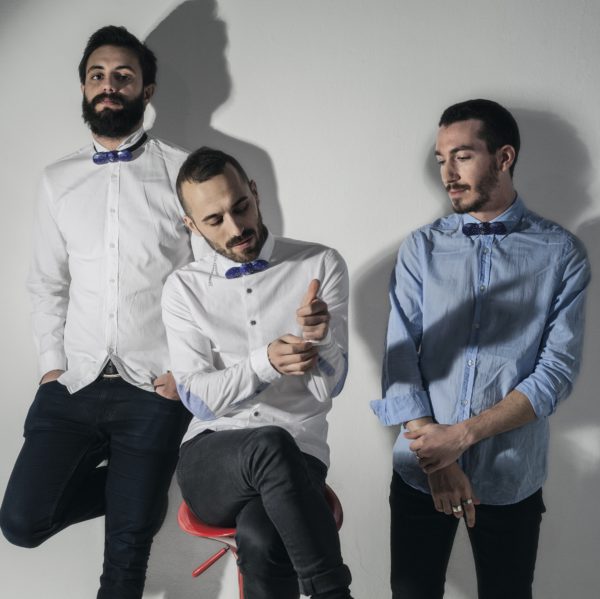 Unknown to most, Gothenburg trio Emmecosta are all from a small town in Italy called Positano. After residing, recording and releasing all of their music in Sweden for the last seven years, the band consider themselves Swedish nationals but haven’t forgotten their roots, with new single ‘Miguel’ they aim to build on the Swedish/Italian connection. Described quite brilliantly be Clash Magazine as “post-club tropical indie soul”, the bands debut EP garnered support from other hipster tastemakers Noisey and Complex.