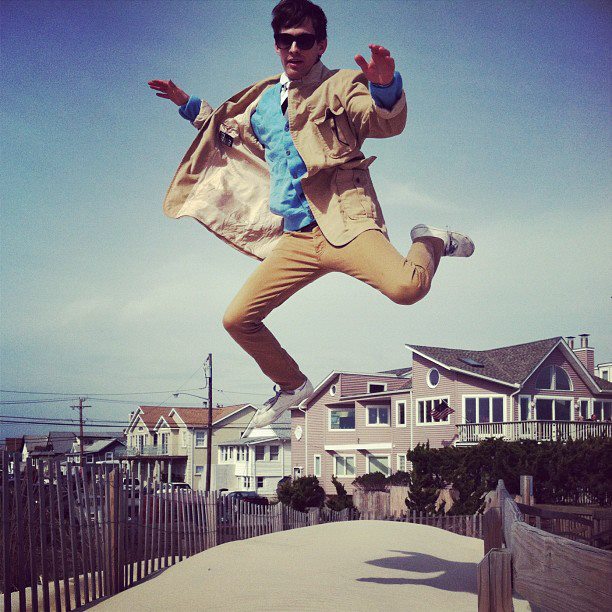 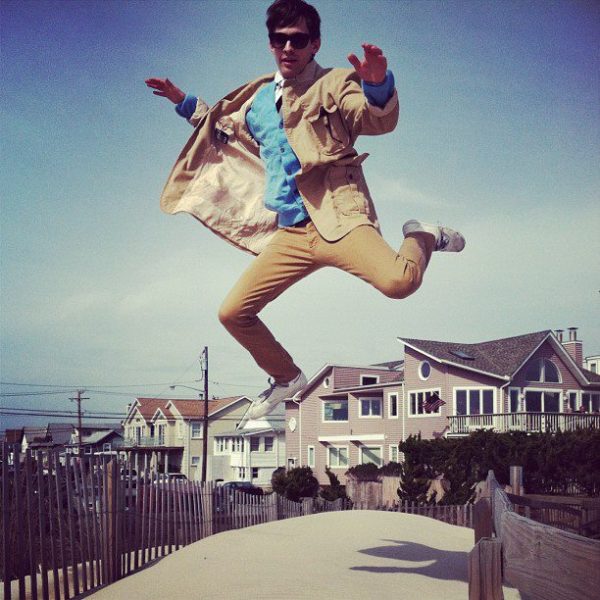 Emil & Friends a.k.a Emil Hewitt is man of many faces. A writer and a producer. A musician and a superstition. After releasing many buzzy remixes, Emil has established himself as a riser in the NYC music scene, with a recognizable style made of fresh basslines, colourful guitar riffs and the whimsical charm of his vocals.