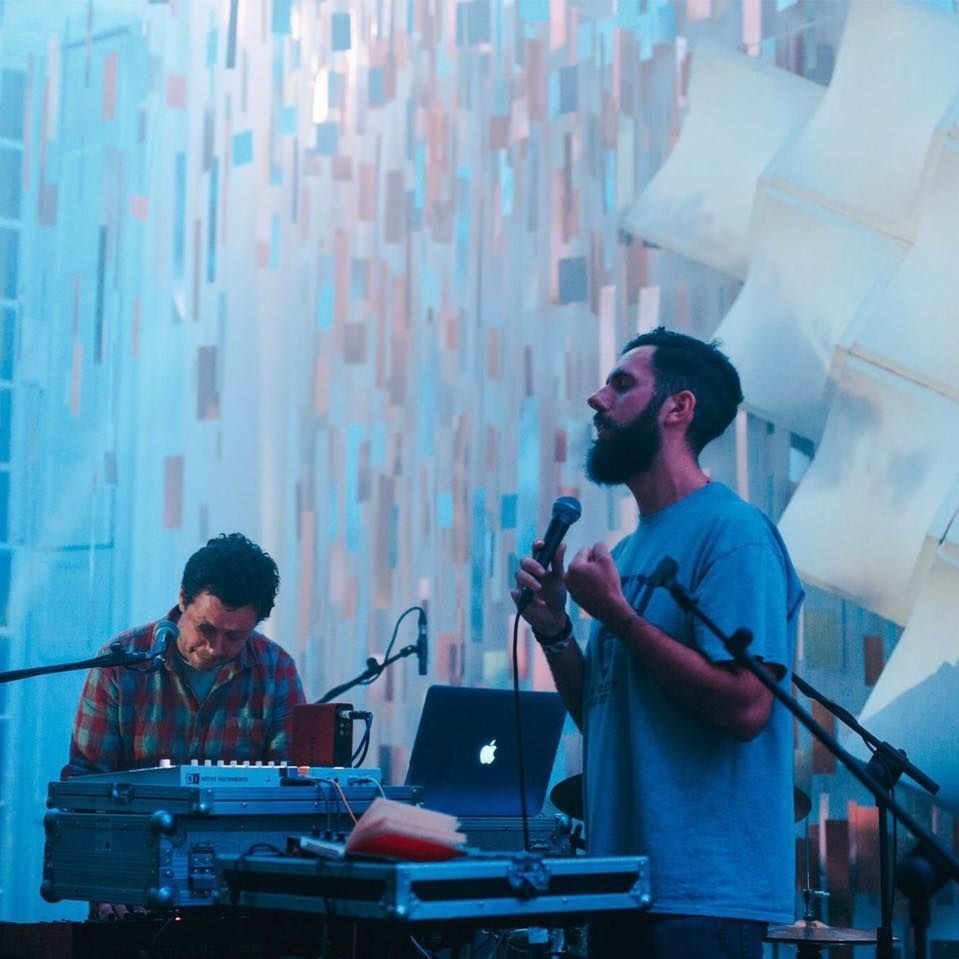 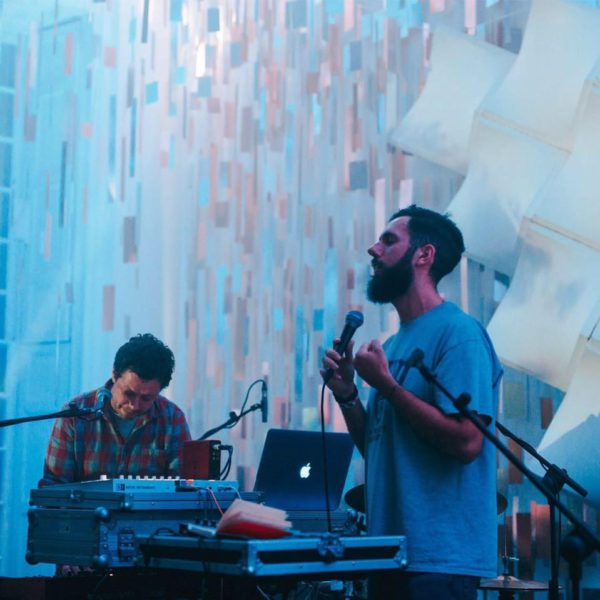 Carriages are Harry Bookless and Aaron Page. Formed in 2012 as a recording project, Carriages use field recordings, captured in and around Dublin to create a backdrop for their songs to attempt to create a warmth and familiarity in their music that wouldn’t be possible using traditional drum machines and samples. Carriages have set out to capture a living city in their music, by using recordings from parks, museums, concert halls and coastlines around their hometown while their lyrics draw influence from the changing seasons, loves won and lost, and the journeys we make each day.