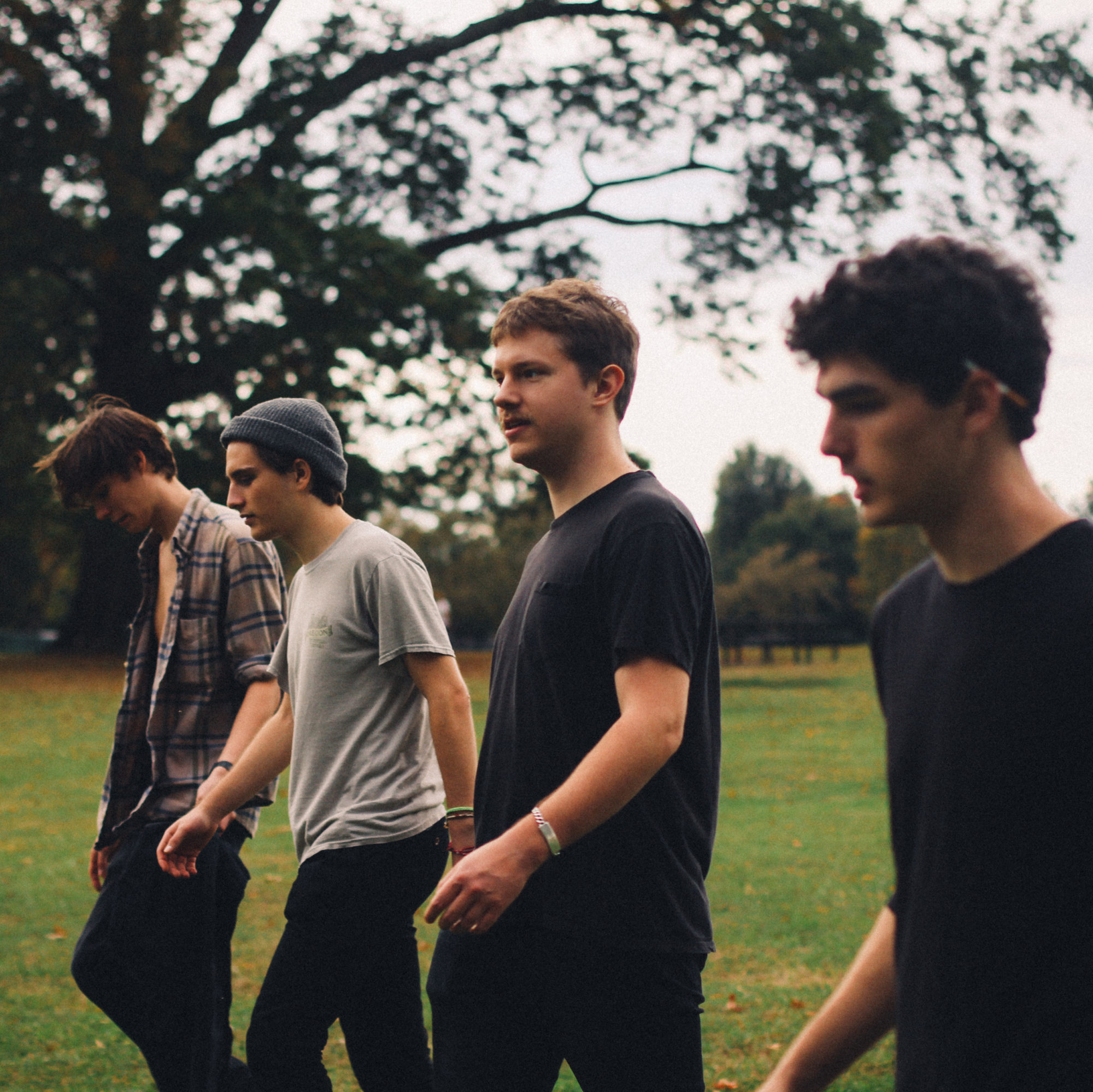 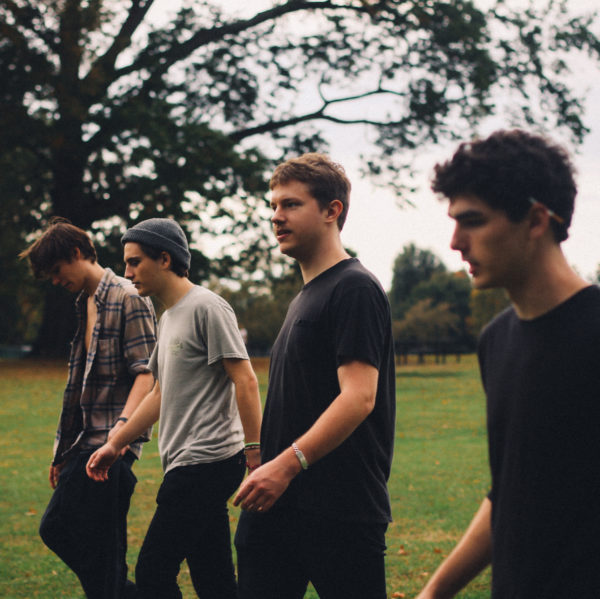 Camp Howard emerged out of the high energy DIY scene in Richmond, VA. After playing shows nearly every night for months, they released their debut self-titled album- a product of their early acoustic bedroom songwriting projects, their first laid-back indie rock efforts as an established four-piece, and their heavier more aggressive punk influenced experiments. Since their debut release in 2016, the band has continued to write new material and tour with an emphasis on tight musicianship and honest self expression.