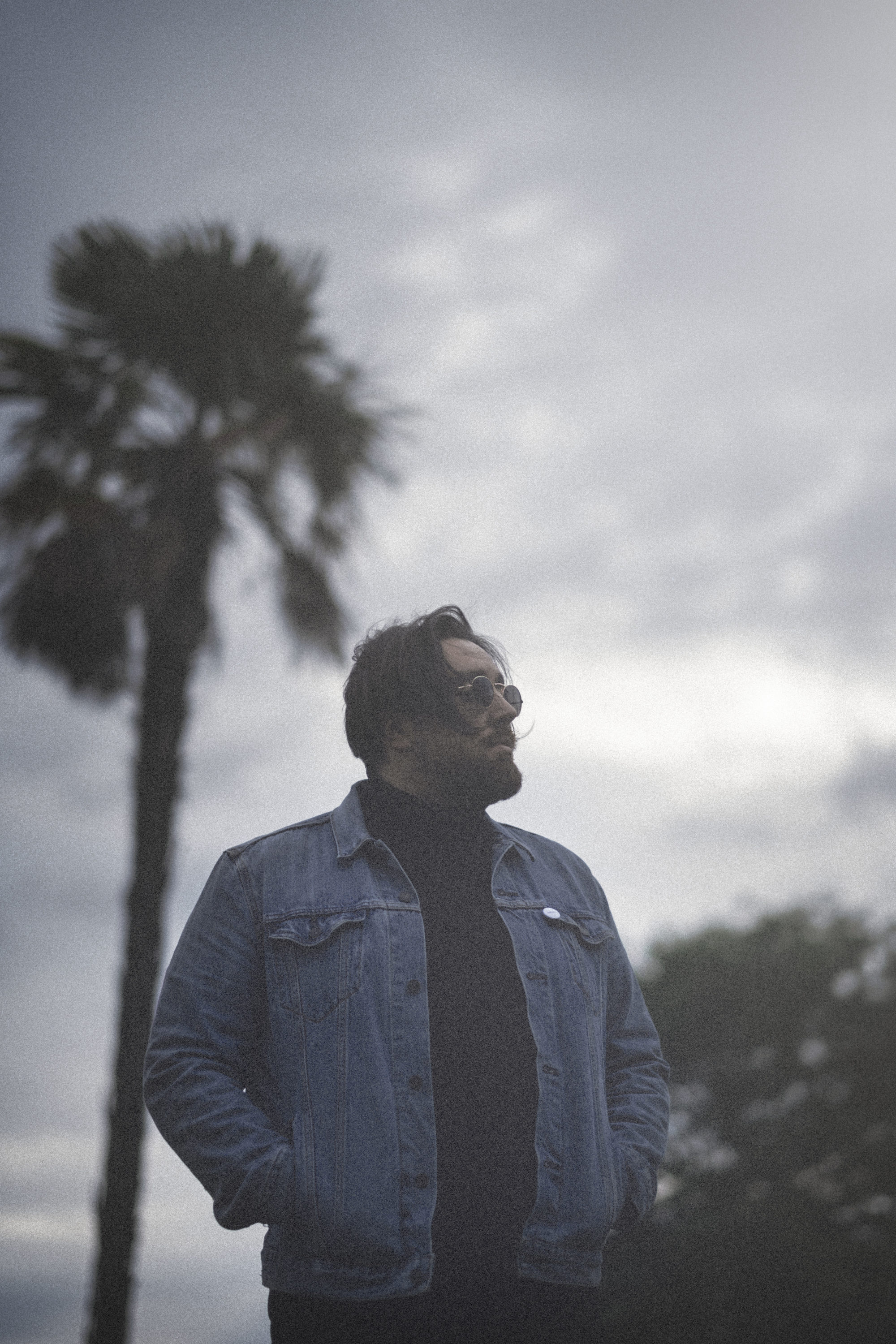 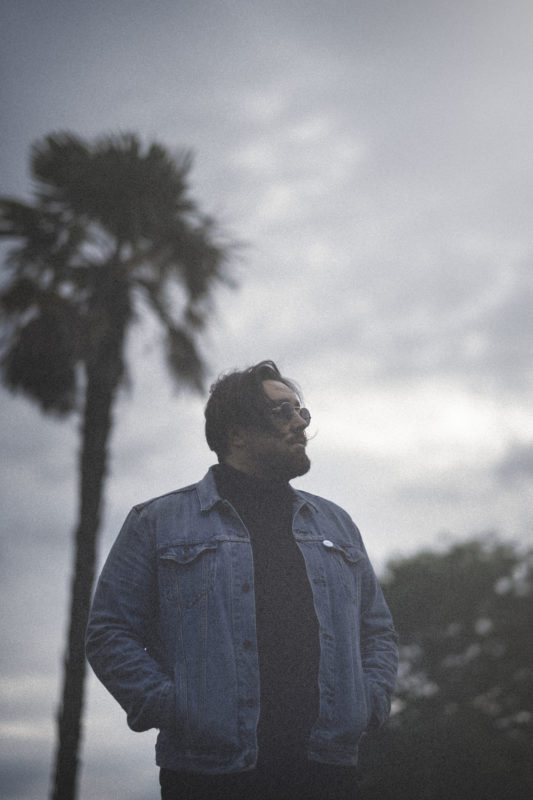 Just over a year since releasing his debut single ‘AnotherLove’, Melbourne based Electronic,Soul,R&B artist Blasko returned with ‘Blasko In Love Pt.1’ in July, out via Majestic Casual Records/Yunizon . The seven track mixtape tape is a journey of love and heartbreak. From layback guitars on ‘Poetic Love’ to bouncey synths on ‘Know You Better’, this is one release that covers plenty of ground.

The mixtapes landed on Jamz Supernova’s BBC1 Xtra’s top 5 ep’s, single ‘Know You Better’ was premiered on C omplex UK and support for the project coming from the likes of Thissongissick , La Belle Musique and Dancing Astronaut.

“It seems Blasko can do no wrong and with his new mixtape he reveals just how influential this up and coming artist is going to be”. (Stoney Roads)

2018 has seen him support Jhene Aiko at Margaret Court Arena, SG Lewis in Melbourne and Auckland, play his first shows in Europe through June and sing side by side with DC rapper Goldlink on his JJJ Like a version performance of ‘Herside Story’ with Billy Davis and The Good Lords .

Blasko ’s 2017 debut ‘Another Love’ cracked one millions streams, received plays on BBC Radio 6 , appearing on charts across the world, and prime positions on Spotify Viral Charts in France, Australia, Netherlands and Germany.