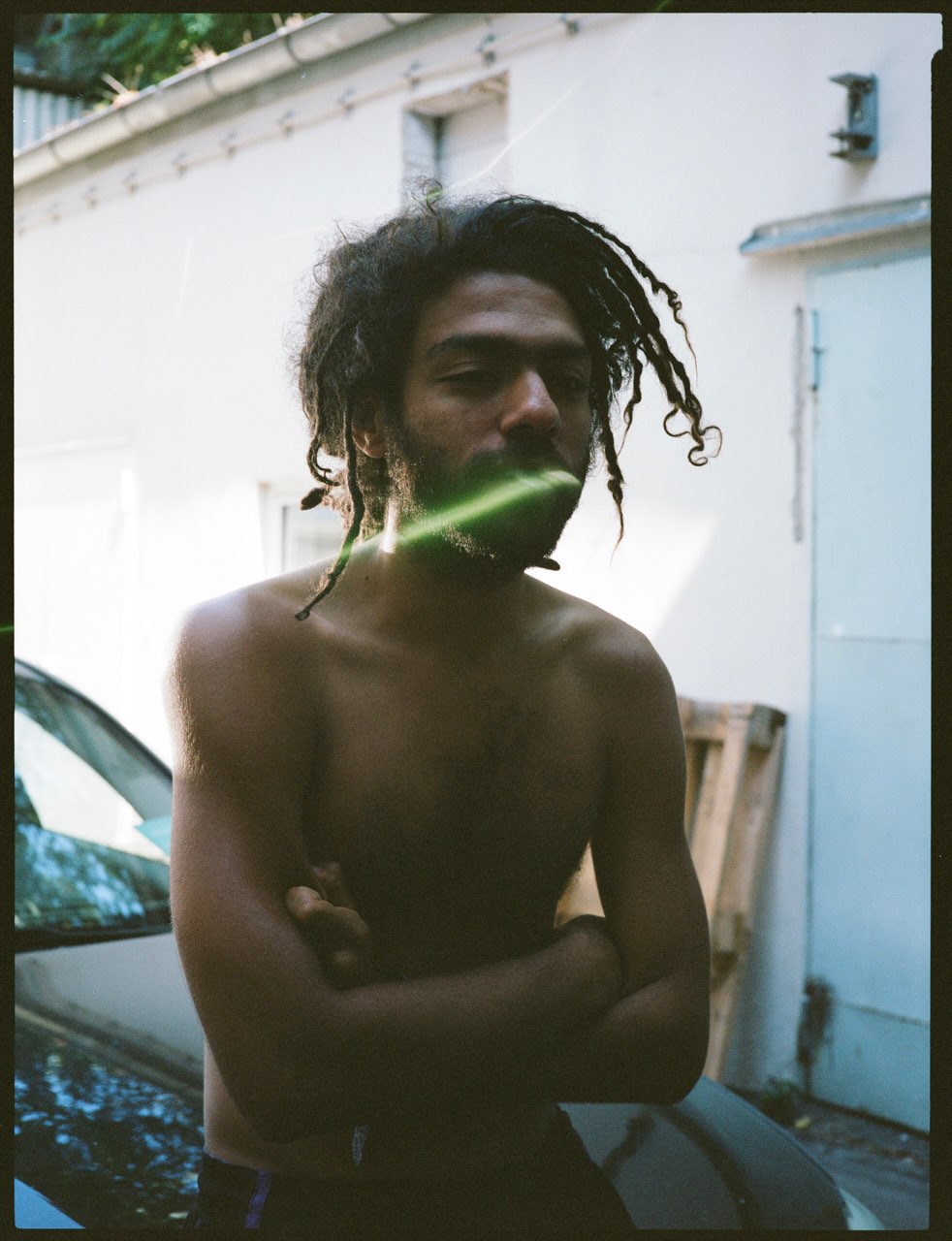 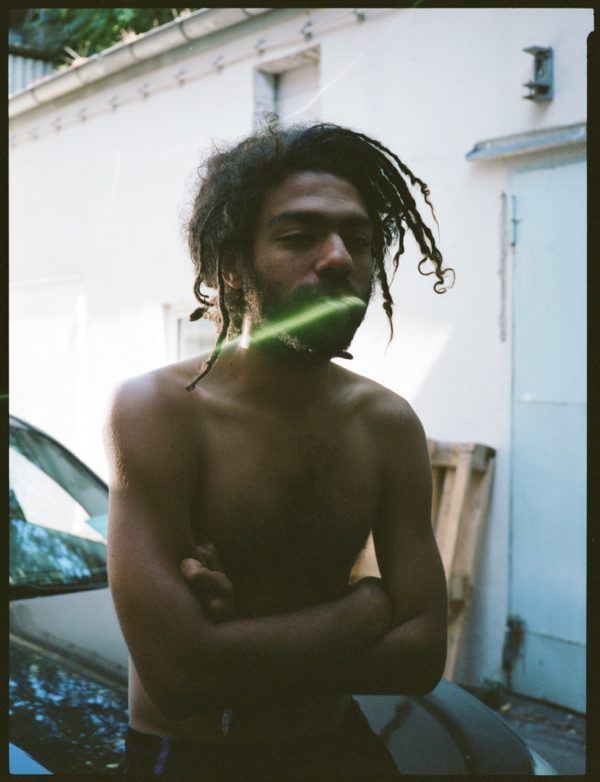 The Miami raised artist is a voracious listener and selector that got hooked on DJ’ing and production in his early teens. Noah produced an array of sounds varying from Radiohead inspired melodies to lo-fi trip hop beats. When moving to Europe, Noah’s live sets adapted to a band formation ‘Bakery’, with Temple Hayes as the lead singer. Bakery started growing underground and playing in clubs such as Katerblau, Berghain Kantine and Sisyphus as well as offering the city of berlin immersive experiences in Funkhaus and Lido. The producer and his collaborators can be consistently found performing at festivals like Fusion, Garbicz and Sacred Ground.

Bakery has now become a natural collaboration between the producer, Noah Becker, and several vocalists such as Austin paul, Alice Phoebe Lou, Duendita, Olmo and Che Lingo. Bakery is about hosting and exploring the crossovers between genres, disciplines and creative experiences. The producer’s studio ‘Baketown’, became a creative hub for many artists passing through the city.