Down On My Knees (feat. Mystery Skulls) (Boys Get Hurt Remix)

Starting his musical career with creating hip-hop beats for independent artists, 5 Reasons, 21-years-old Stanislav Lukoyanov has turned towards providing chill, R’n’B-influenced Nu-Disco/House in 2012. In the following breakout two years he released hugely supported productions «Night Drive In Moscow» and «Tales Of Love» with American singer-songwriter Patrick Baker on vocals. Together with well-received remixes from Satin Jackets, Glen Check and the likes of Goldroom, Zimmer, Viceroy and JackLNDN, the releases immediately brought him recognition and collected several millions of plays worldwide.

Based in Moscow, Russia, 5 Reasons is locally known for his international approach in making music. The Russian guy fluently speaks english which not only enables him to engage interesting collaborators from all over the world, but also to make deals with foreign labels, such as Palm Off, Hed Kandi, Toolroom, AiA – to cite just a few. 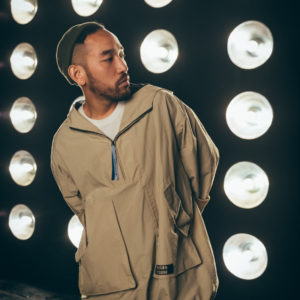 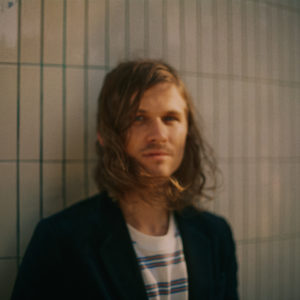 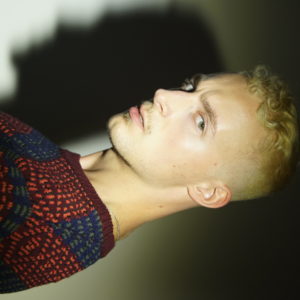