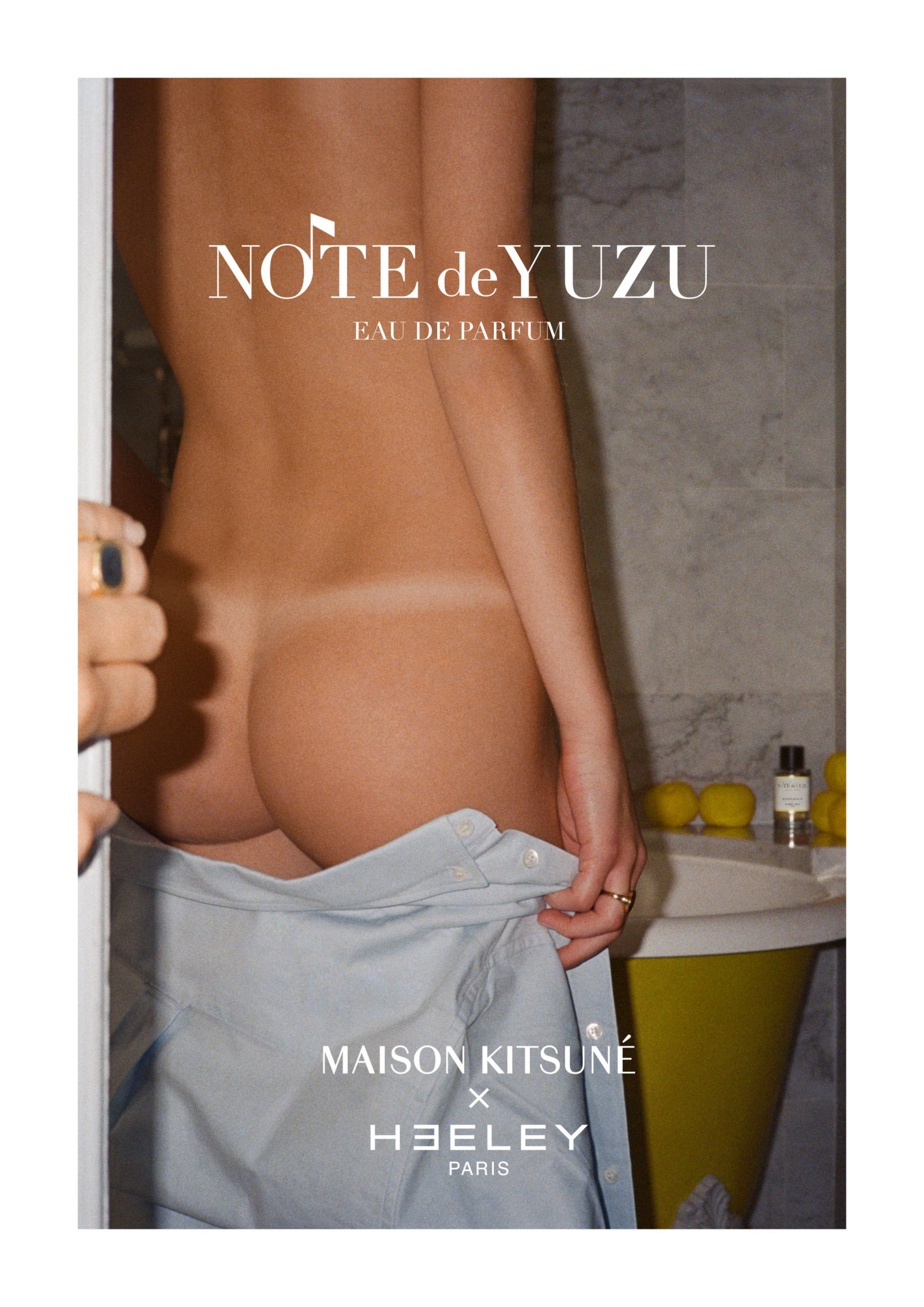 Note de Yuzu contains the energy and zest of Japanese yuzu, with a mouth watering fruity, freshness that James Heeley has used to express the bright and colourful energy that he equates with Maison Kitsuné. It mixes English, French and Japanese influences into an eye opening, unisex scent that stylish girls and boys from Paris to Tokyo will find difficult to resist.

The immediate freshness develops through an aquatic note to reveal a sensual saltiness on the skin, reminiscent of a traditional Japanese yuzu bath. Whereas in Europe citrus scents are often associated with the summer, in Japan yuzu is synonymous with the winter. Around the winter solstice, known as Toji, the Japanese take warm, relaxing yuzu baths. The bright yellow fruits oat on the surface of the water releasing their fragrance, and according to this Japanese tradition bring youth, health and a sense of well being. 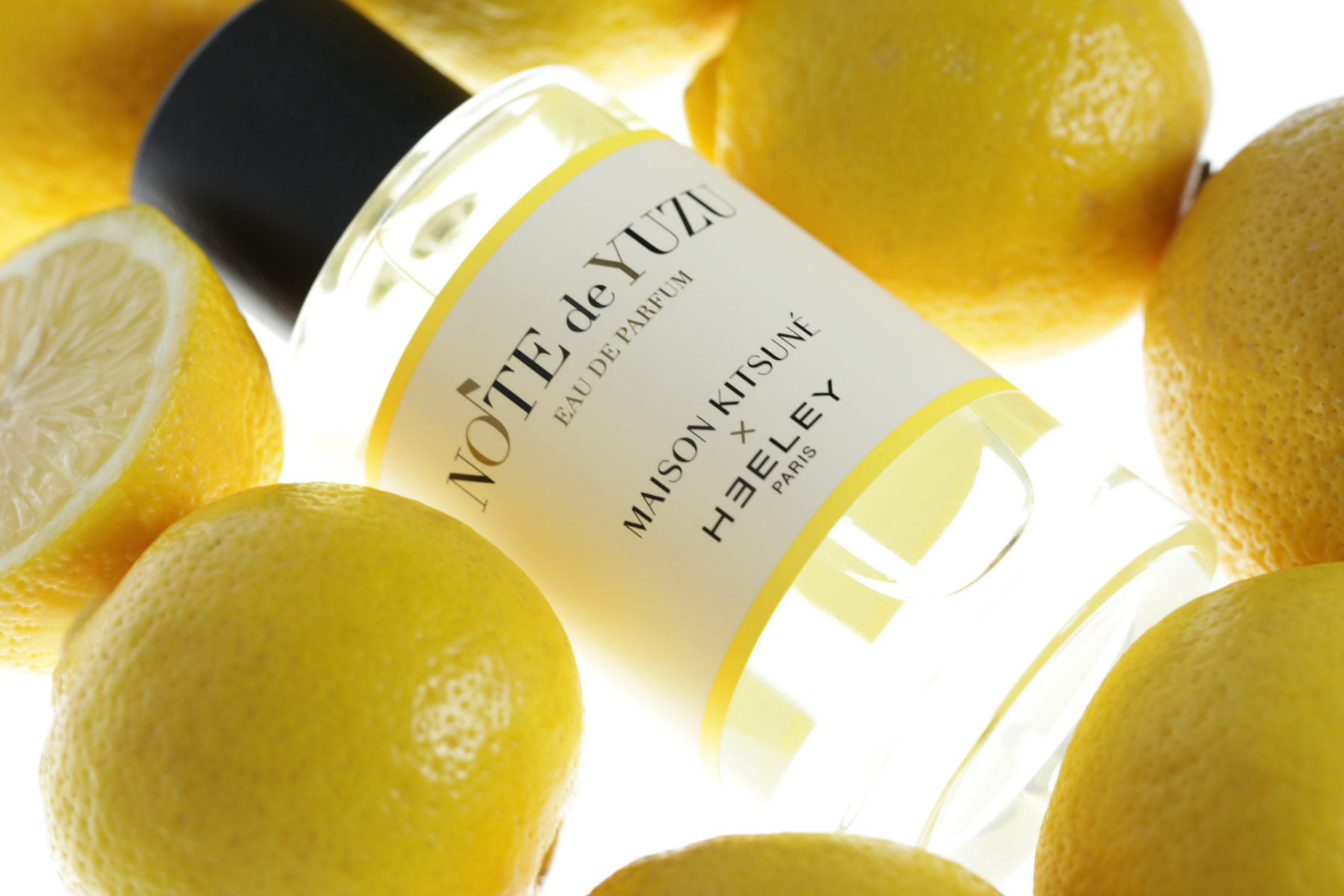 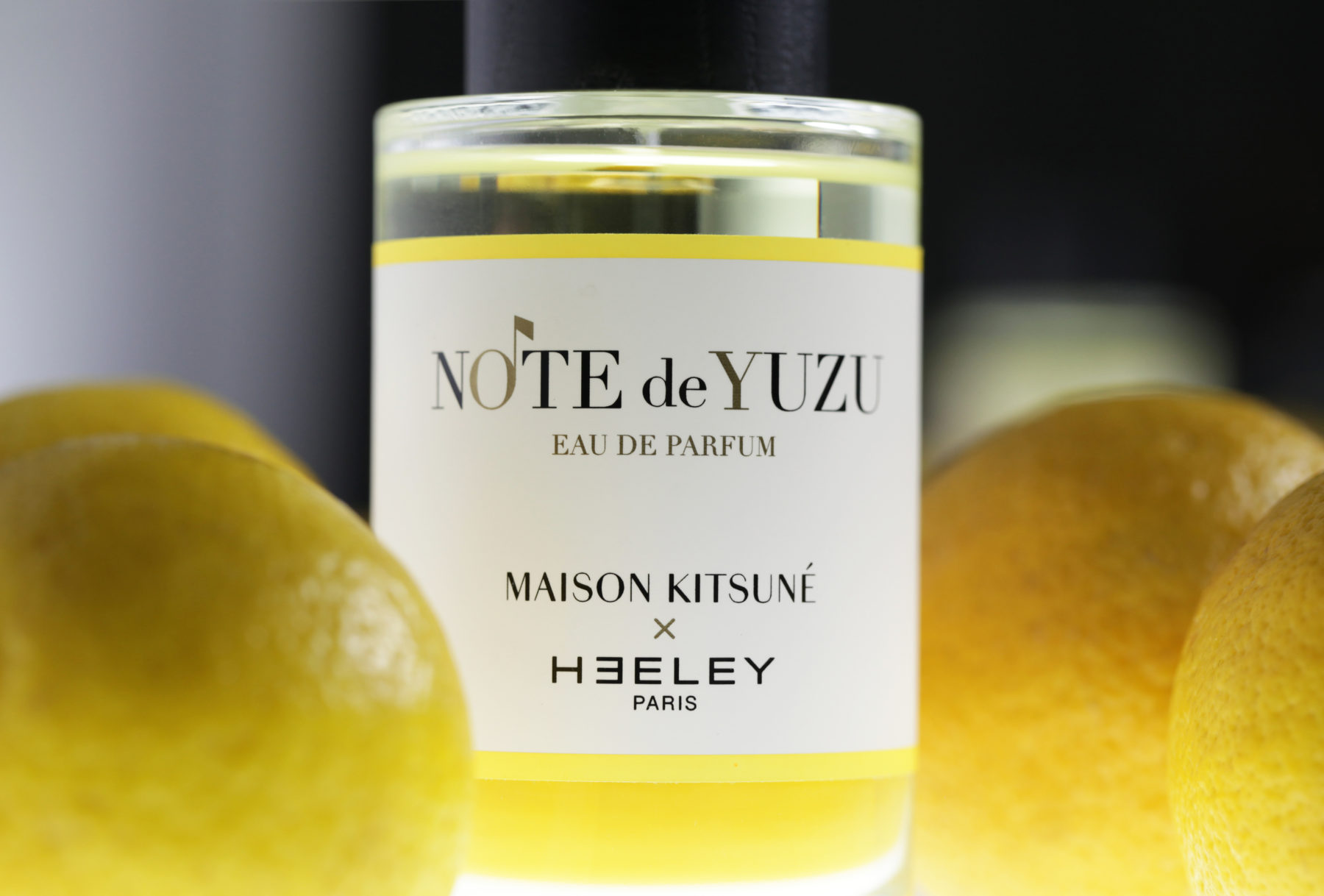 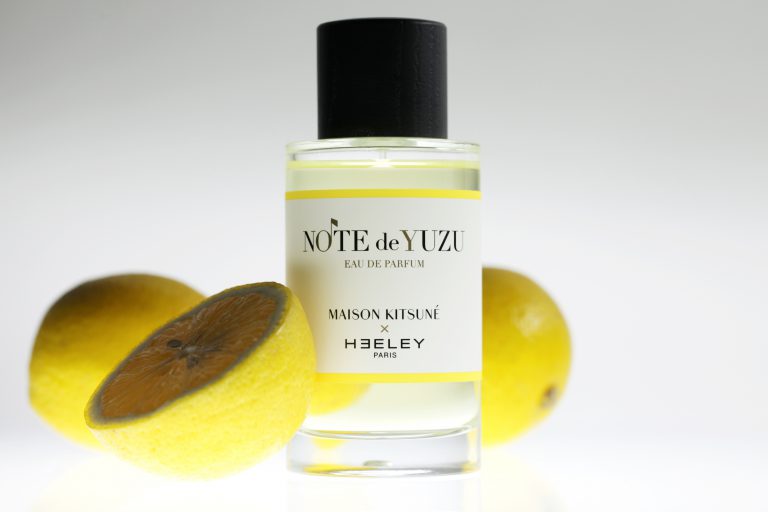 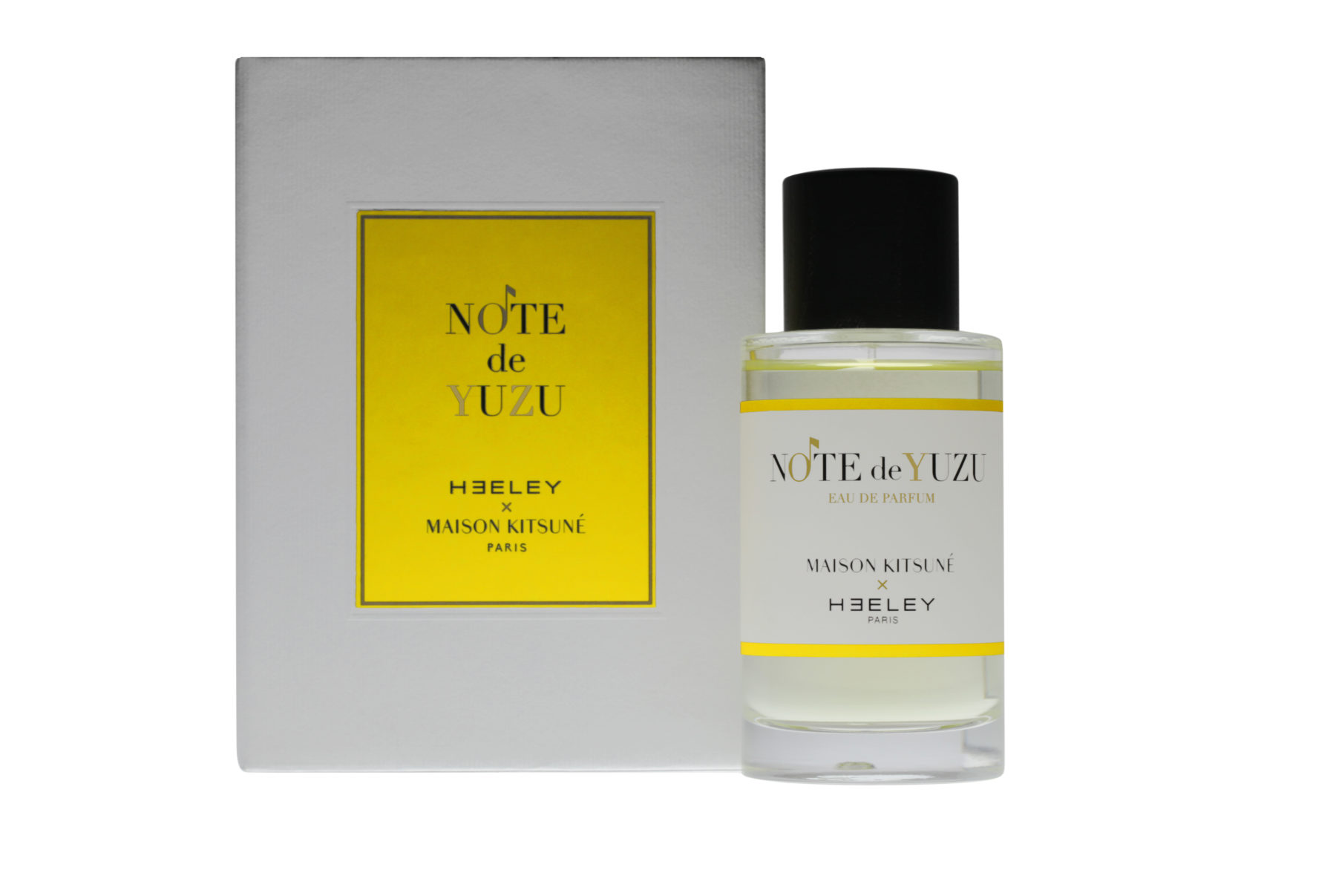